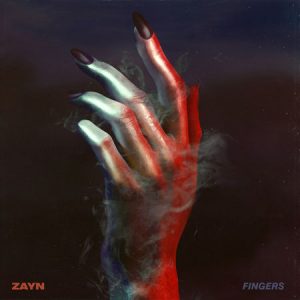 “Fingers” the new track from ZAYN, is released today through RCA Records. The laid-back R&B song is laced with a trap beat and was written and recorded by ZAYN in London during this past summer. “Fingers” shows once again that ZAYN has one of the most incredible voices of his generation and tells the story of an unrequited romance through the phone.

The song is the latest release from ZAYN’s forthcoming second album which is a culmination of his experiences and inspirations from the past two years since the release of his critically acclaimed debut album Mind Of Mine, “Let Me,” “Entertainer,” “Sour Diesel” and “Too Much feat. Timbaland” have all set the tone for what is going to be a defining album. More information on that to follow soon.