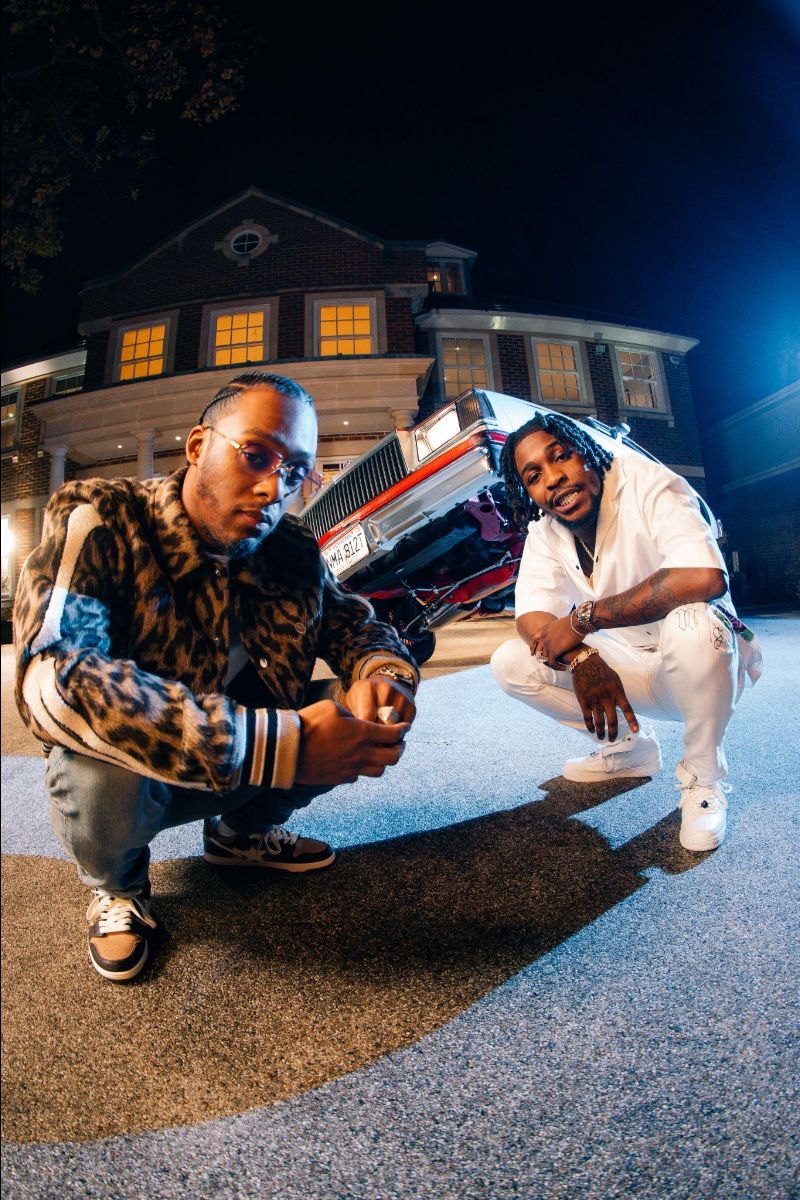 “Their sound and approach has endeared them to millions and put their proudly-worn Notts accents at the top of the charts.” – Complex UK“Not only have they entered the mainstream in London, but around the world, too.” – Billboard“Young T & Bugsey are two of Nottingham’s finest.” – Essence

TORONTO, ON – November 25, 2021 – Today, Brit-nominated rap duo, Young T & Bugsey, return with explosive new single and video, Roberto C, featuring Unknown T. Watch here. The new single, produced by P2J, follows in the wake of October offering, Big Bidness, and is fuelled by an enticing beat that the pair ride effortlessly, this time backed by the signature sound of East-London rapper, Unknown T. Young T & Bugsey’s captivating hooks and trademark vocals, paired with Unknown T’s cadence and distinctive flow, couple up to create a track that perfectly balances the rawness of drill and polished melodic rap. It’s this musical dexterity that has earned them a stamp of approval across the UK and beyond.The Teeeezy C – directed visual sees the rappers delivering a lively display, that flits between party and clean-cut studio scenes. The visual is a further testament to Young T & Bugsey’s attention to detail, hailing to the 90s-00s Y2K aesthetic with varsity jackets, classic cars and MTV style emblems. With the duo taking their craft to new heights, it’s clear that an announcement of a brand new project is imminent, adding to what has already been a remarkable last year of successive singles and career defining moments.Being based outside of London, Young T & Bugsey, who met aged 15 whilst working in KFC, immediately honed in on their chemistry. Having followed a less-travelled path to success, the duo are rarely out of the limelight – having been tipped by BBC Radio 1Xtra, co-signed by Stormzy, and going on to spearhead the emerging Nottingham rap scene. The duo’s single, Ay Caramba became their first top 40 single, and they consequently went on to be the first act from their city to achieve a Platinum Certified single. Last year saw the release of debut mixtape Plead The 5th – an impressive first body of work boasting almost 1 billion streams – home to hit singles, Strike A Pose, featuring Manchester rapper Aitch, and the Headie One backed smash, Don’t Rush. Don’t Rush quickly became a global success and an unavoidable soundtrack to 2020, achieving one of the most exciting viral moments seen from a UK act. Young T & Bugsey went on to receive three Brit Award nominations, plus a stellar performance at this year’s ceremony alongside Headie One. They reached even further heights when they were nominated for two BET Awards and became the first UK Rap duo to hit Billboard’s Hot 100 List. Their music has been continuously hailed as a sound that increasingly knows no bounds and embraces an abundance of genres. Stay tuned for more from Young T & Bugsey. 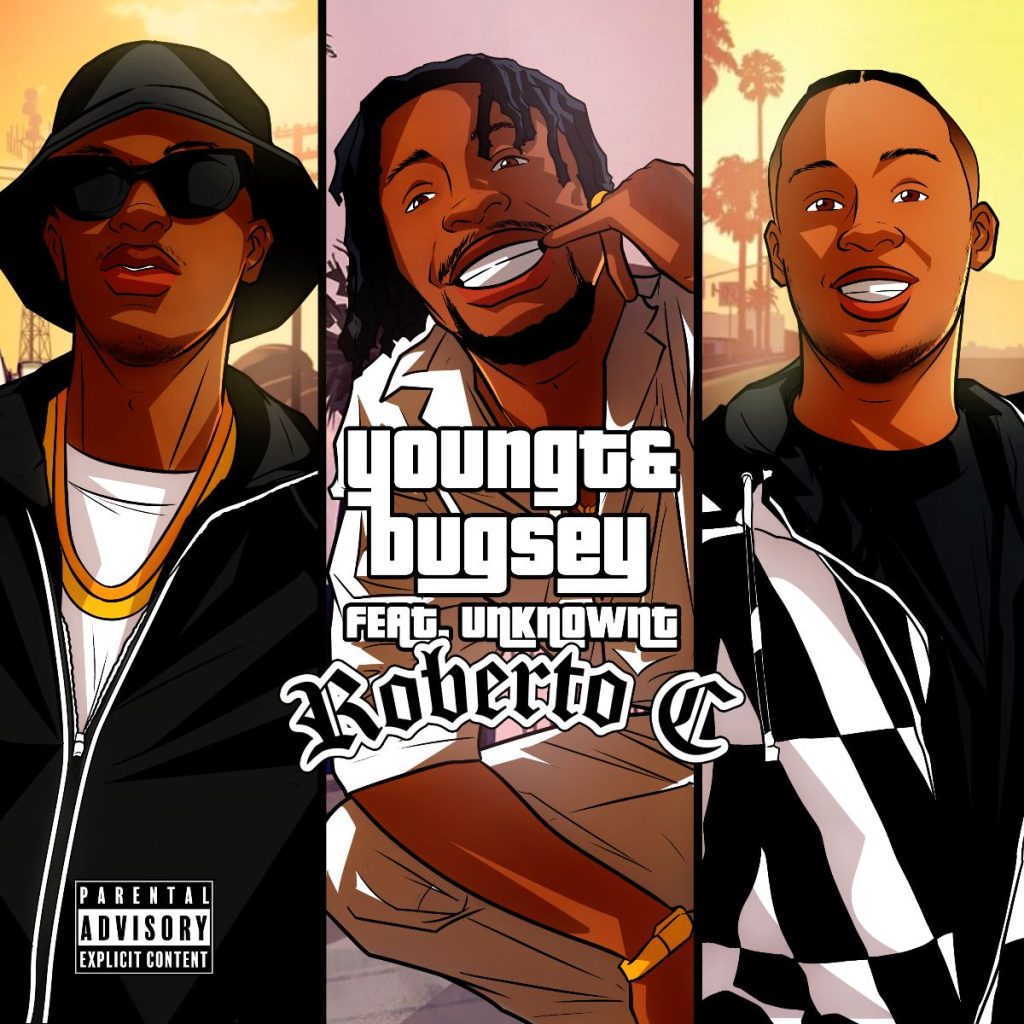