YOUNG BOMBS CALLS LISTENERS TO THE DANCE FLOOR WITH

“Key to My Heart” 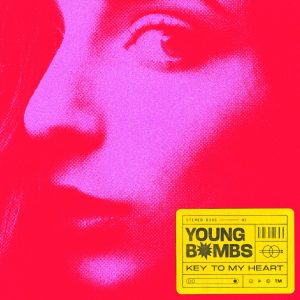 November 18, 2022 – Serving as a follow-up to the quintessential dance hit “We Own the Night,” Young Bombs seizes the opportunity and calls on listeners to storm the dancefloor with their new release “Key to My Heart.”

With 200M total Spotify streams, 20K Spotify followers, and nearly 1.2M monthly listeners growing, it is clear Young Bombs are on a never-ending upward trajectory to the top. 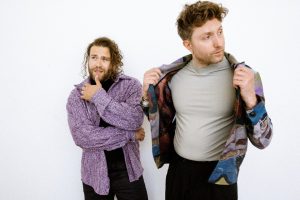 In 2019, Young Bombs made the bold leap from sought-after remixers to artists. That leap remains driven by a personal and creative chemistry forged way back in the Vancouver high school where they became best friends. With over 200 million streams in four years, the duo has become one of the biggest artists in the electronic music scene in a short amount of time, attracting the support of luminaries such as Tiësto, Oliver Heldens, and Don Diablo. They have graced the stages of blockbuster festivals such as Lollapalooza, Firefly Music Festival, and the Billboard Hot 100 Festival; supported The Chainsmokers, Galantis, R3hab, and Adventure Club on tour around the globe; and launched a coveted residency at Drai’s Beachclub in Las Vegas. Now, they have returned with a new track “Key to My Heart,” and more music still to come.

Keep up with Young Bombs online