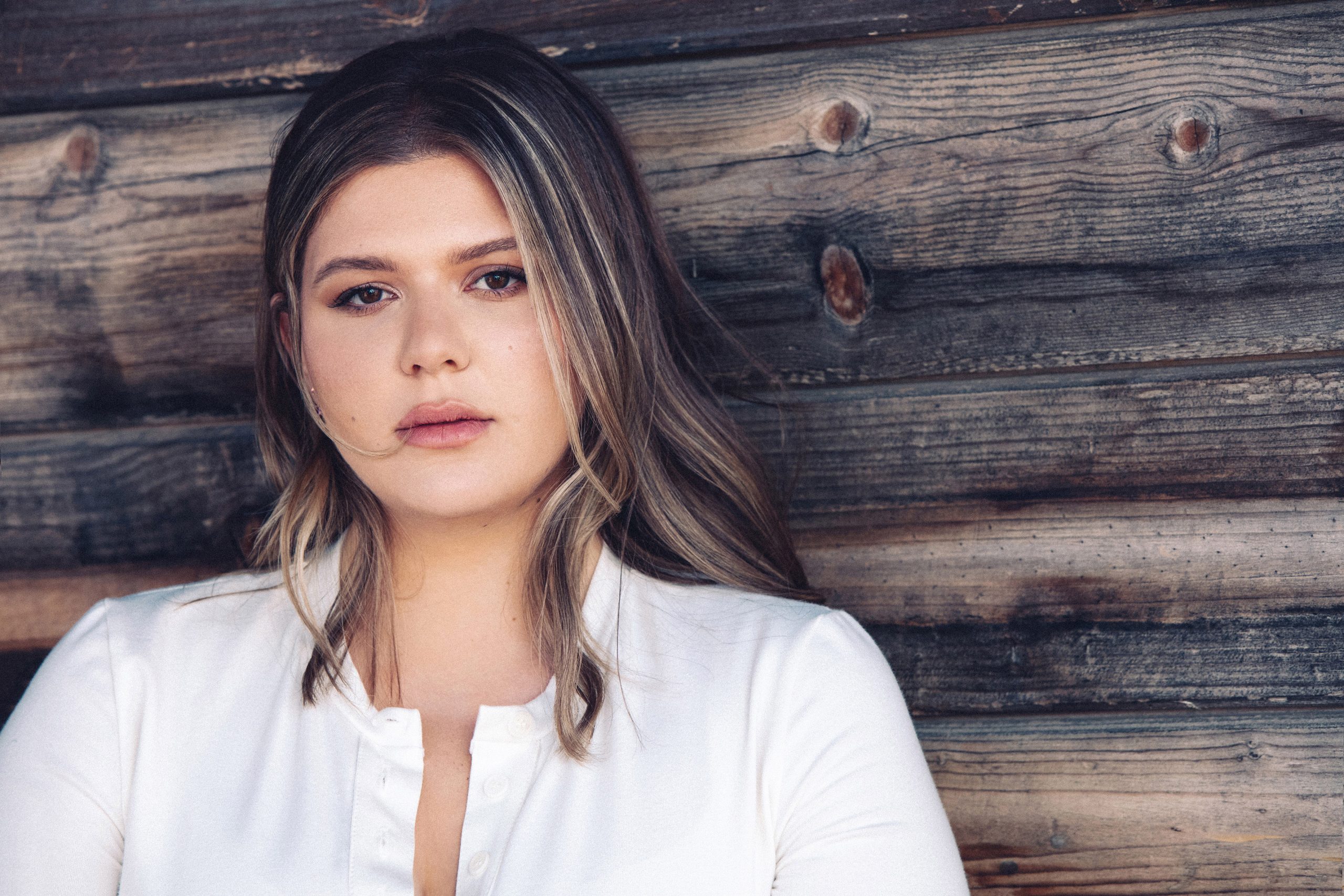 What the Press is Saying About Yebba:

“To say Yebba has a good voice would be a devastating understatement. Her voice, simply put, is shocking. It is Whitney Houston singing the national anthem, Mariah Carey hitting a whistle note, Beyoncé jumping eight octaves, Jennifer Hudson good. It’s absolutely arresting, as painful as it is pleasing in its ability to enunciate every syllable of every word, leaving no room for the romanticization of tragedy.” – Harper’s Bazaar

“She has the range…Her daring vocals leap from …falsetto to sultry, guttural contralto.
Her delivery defies convention.” – Pitchfork

“(Her debut album) is from start to finish the most incredible body of work and will be one of those albums that will travel with you for the rest of your life.… Really special… Embrace it, enjoy it, it will bring so much joy to your life.” –

“generation-defining and defying talent.” – Ones To Watch

Her album title Dawn has dual meaning — Dawn is the name of Yebba’s mother who she lost to suicide. Dawn also refers to the first glimpse of light in the sky after the darkness of night, offering a radiant sense of possibility with her debut album.

Earlier this week,  she released “All I Ever Wanted,”  a song she performed on her NPR Tiny Desk Concert along with album tracks “Stand,” “Distance” and “How Many Years.”

Her Tiny Desk performance and latest track releases this week alone are blowing up Instagram, with Yebba receiving an outpouring of love from notable fans including Taraji P. Henson, Jacob Collier, Brandi Carlile, Justin Timberlake, John Mayer, Hailey Baldwin, India.Arie,  Ledisi, Julia Michaels, Jojo, and the list goes on. You can check out some of the adoration HERE.

Previous single  “Louie Bag feat. Smino” was co-written by Yebba, Smino, Q-Tip, and James Francies and produced by Yebba and Mark Ronson, Fader calls the track “introspective” and Billboard points out “her untouchable vocal skills… (and) punchy verse from Smino balances out the Arkansas native’s smooth melodies, the duo forming a musical yin and yang.” UPROXX adds “Led by her soothing vocals and detailing her recent successes and distaste for friends who are ‘talking sh*t for no reason,’ Yebba delivers a track that stands strong on its own but gets a boost with the addition of Smino’s slick verse.”

“October Sky”  was released this summer along with an acoustic performance video and was declared “a master class in conveying complex emotions (NPR) along with love from  H.E.R., Justin Timberlake, Brandi Carlile, Zane Lowe, and Mark Ronson, who produced “October Sky” and the album.

Lead single “Distance” was nominated at the 2021 Grammy Awards for “Best Traditional R&B Performance,” and was included on Barack Obama’s annual playlist to extraordinary critical raves. Clash writes: “‘Distance’ is a phenomenal exhibition of Yebba’s dramatic vocal ability.”  Rolling Stone concurs “Yebba delivers a characteristically stunning vocal performance,” and NPR calls the song “the ultimate exercise in restraint. Fully aware of her ability to vocally run circles around any production, she matches the tenderness of the orchestration and lyrics.” Okayplayer continues “Yebba has become an acclaimed vocalist due to her unforgettable sound.”

About Yebba:
The 26 year old soul singer, songwriter, arranger grew up singing and listening to gospel music, along with arranging and music directing choirs in her hometown of West Memphis, Arkansas. She released her breakthrough video for “My Mind” in 2016. Soon after, she released her first single “Evergreen,” instantly captivating a passionate fan base leading to support and collaborations, including her 2019 Grammy-winning performance with PJ Morton on “How Deep Is Your Love.” This collaboration resulted in her first GRAMMY award for Best Traditional R&B Performance.

Yebba has been a go to collaborator for a-list musical talent. She has performed and collaborated with A Tribe Called Quest (“Melatonin”), Stormzy (“Heavy Is The Head”), Ed Sheeran (“Best Part of Me”), The Robert Glasper Experience (“Fuck Yo Feelings”), Mumford and Sons (“Beloved”), Sam Smith ( “No Peace”), Chance The Rapper(“Same Drugs”), and was the featured vocalist on three tracks from Mark Ronson’s latest studio album Late Night Feelings (“Don’t Leave Me Lonely,” “Knock Knock Knock” and “When U Went Away.”) This year,  she collaborated with Lucky Daye’s  “How Much Can A Heart Take” and on Drake’s just-released album Certified Lover Boy on “Yebba’s Heartbreak.” 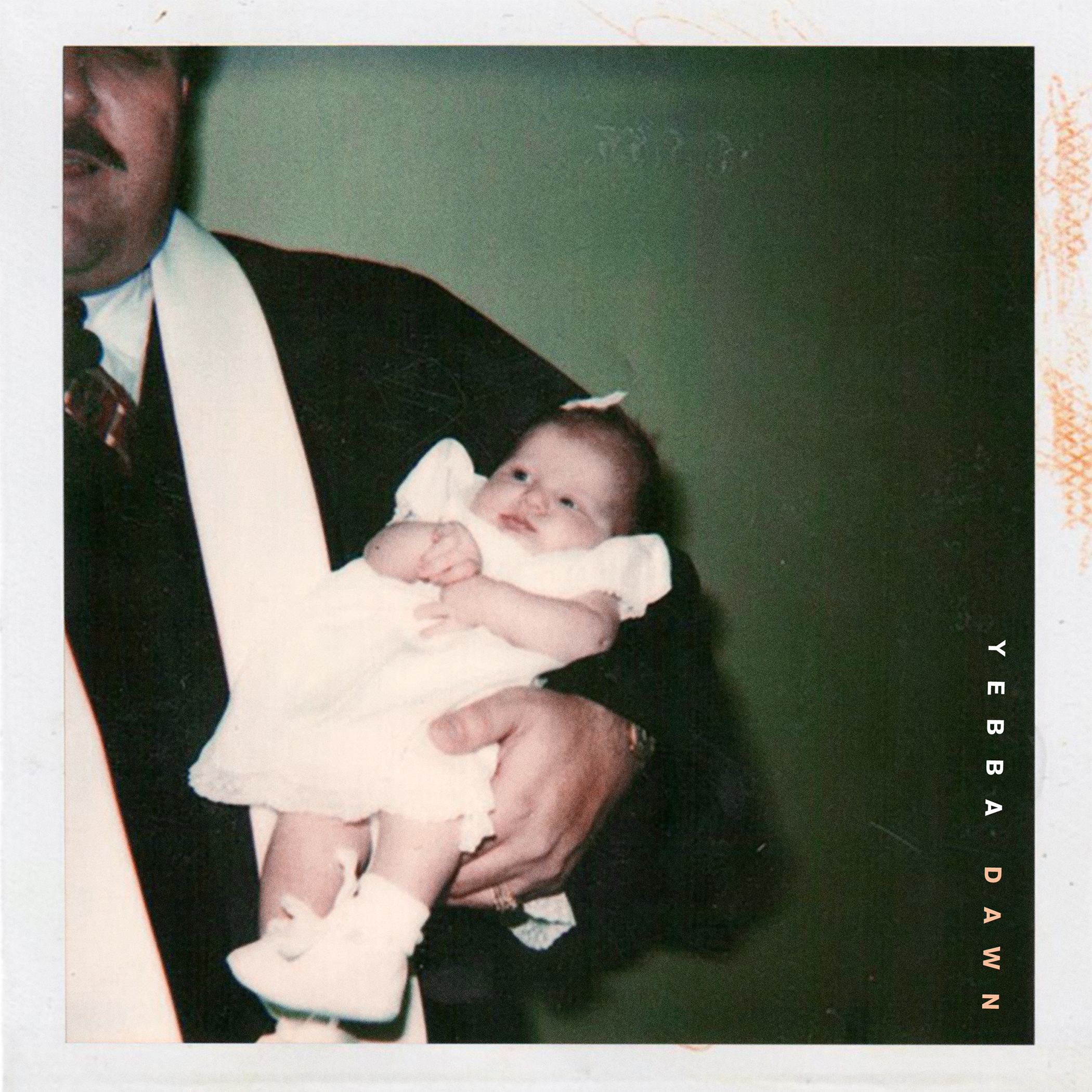