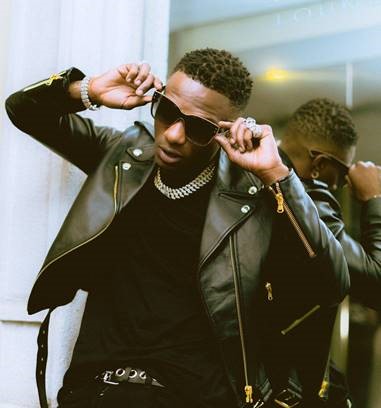 As a primer for his upcoming fourth album Made in Lagos, Wizkid will embark on an exclusive 4-city show run in the US starting October 5th at The Strand Theatre in Providence, RI. Additional stops include The Skyway Theatre in Minneapolis, MN (10/6), Echostage in Washington, DC (10/7) and Ayva Centre in Houston, TX (10/12).

Since the release of his 2017 international LP Sounds From The Other Side (Starboy/RCA Records/Sony Music International), Wizkid has been making his mark in the field of fashion.  In June, Wizkid walked alongside supermodel Naomi Campbell in Dolce & Gabanna’s Spring/Summer 2019 show for Milan Fashion Week, making him the first African artist to do so.  Earlier this year, Wizkid launched his official Starboy merchandise line centered around the “Made In Lagos” theme. Wizkid has also become an official Nike brand ambassador for the debut of their new Nigeria Super Eagles line. He designed the Starboy jersey with Nike that sold out within minutes of its release, followed by an exclusive Nike-hosted pop-up shop at Niketown London, which led to another sell out. A third release of the StarBoy jersey is set for today in honor of Nigerian Independence Day.

Click links below to stream/purchase “Master Groove” and “Fever”: 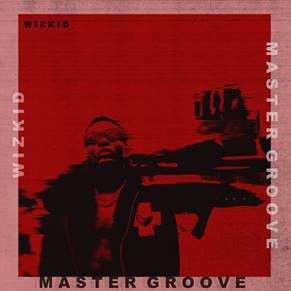 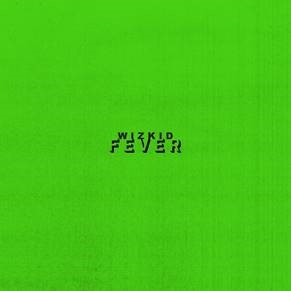 Nigerian singer/songwriter Wizkid began his career in music when he was just 11 years old. His first record, “Lil Prinz,” was recorded in 2001 in collaboration with a Glorious Five, a group consisting of Wizkid and his friends from church. In 2006, he started pursuing music full-time, at first collaborating with various Nigerian pop acts including OJB Jezreel, Naeto C, and Banky W.  By 2011, he was ready to record his debut studio album as a solo artist: Superstar was released via Empire Mates Entertainment to great critical and public acclaim across Africa, propelling him to stardom in his home country.

Wizkid released his sophomore album, Ayo, in 2014.  His second studio album featured a multitude of guest appearances, including a spot from Femi Kuti.  It also featured Wizkid’s global breakthrough track “Ojuelegba,” declared as the 12th best song in 2015 by The Fader. Not only did the single cement his status as one of Nigeria’s biggest pop acts, it was also picked up and remixed by Drake and Skepta, thrusting Wizkid into the international spotlight.  In return, Wizkid appeared on Drake’s 2016 smash single “One Dance.”  In March 2017, it was announced that Wizkid had signed a major deal with RCA and Sony International, which released his third LP, Sounds From the Other Side, later that year.  A handful of singles appeared in advance of the album, including “Sweet Love” and the Drake-assisted “Come Closer” while the album boasted features by Chris Brown, Major Lazer, Ty Dolla $ign, Trey Songz and Bucie, along with production by Sarz, Diplo, Picard Brothers, Spellz, DJ Mustard and more. Additionally, Wizkid has won three MTV Africa Music Awards – Artist of the Year, Best Male and Best Collaboration, a BET Award for Best International Act: Africa, and a MOBO Award for Best African Act.

Following his international campaign, Wizkid focused attention on his StarBoy imprint and grooming its affiliate acts.  Pushing collaborations such as “Manya” and “Soco,” Wizkid continues to dominate the present day African airwaves.  At 27 years old, Wizkid became the first Afrobeats artist to sell out London’s Royal Albert Hall and o2 Arena, proving his movement to be one of lasting global impact.  The African superstar also trends in the fashion scene with pop up shops for his merchandise and star-studded fashion show appearances with Naomi Campbell.  As an official Nike brand ambassador, his “Starboy” jersey line sold out in just 7 minutes after its global release.  While the Wizkid seeks more interaction with fans and supporters, he remains focused on the music.  His fourth studio project, Made in Lagos, is set for release in late 2018.