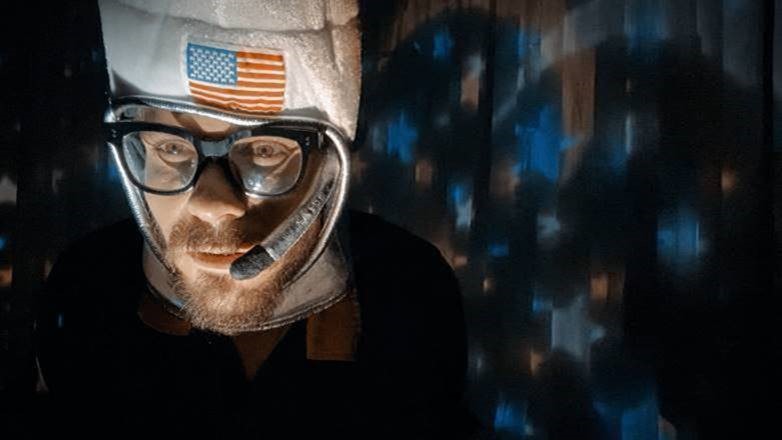 What the Press is Saying About Winnetka Bowling League:

“Grammy-winning singer-songwriter Matthew Koma is raw and honest, possessing a dry sense of humor that is reflected in both his songs and his mannerisms. Coming from punk rock roots and branching out into hip hop and EDM, his new band, Winnetka Bowling League, is the perfect pairing of deep lyrical content and alternative rock melodies.” – V Magazine

“[“On The 5” is] an undeniably anthemic pop song about the thoroughfare connecting Southern California and our less fortunate citizens to the north… An L.A. song through and through, it certainly sounds like a hit.” – The Los Angeles Times

(New York- May 6, 2020) Today, Winnetka Bowling League releases the video for their brand new single for “Kangaroo.” The video premiered on MTV Live, MTVU, and Idolator who describes “Kangaroo” as “their catchiest single yet.”

“Each band member shot their part of the video on an iPhone wherever they were quarantining with whatever props they could cook up and make at home. Sage actually just started playing bass with us, and we’ve only had one rehearsal, so this is sort of the first time we’re playing as a band. Lighting is harder than it looks.”

The video was directed by Zack Sekular who also directed their previous videos for latest track “CVS” and their debut single “On The 5.”  The video for “CVS” released in February features candy hearts and cameos by Koma’s wife Hilary Duff and friend Christopher Mintz-Plasse (“McLovin” of “Superbad” cult film fame).  Watch it HERE

Winnetka Bowling League will be touring this fall. CLICK HERE for tour dates and more.  Earlier this year they toured with flor and had an opening stint with Sasha Sloan.

Stay tuned for more music to be announced soon.

Watch the Video for “Kangaroo” https://smarturl.it/WBL_Kangaroo/youtube

Listen/Watch the video for “CVS”: https://smarturl.it/WBL_CVS

Listen to their latest EP CLOUDY WITH A CHANCE OF SUN: HERE 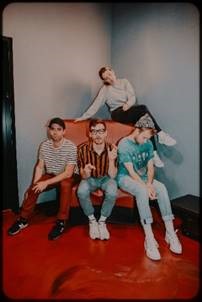