Country Star Walker Hayes Has Fun on His Latest Release 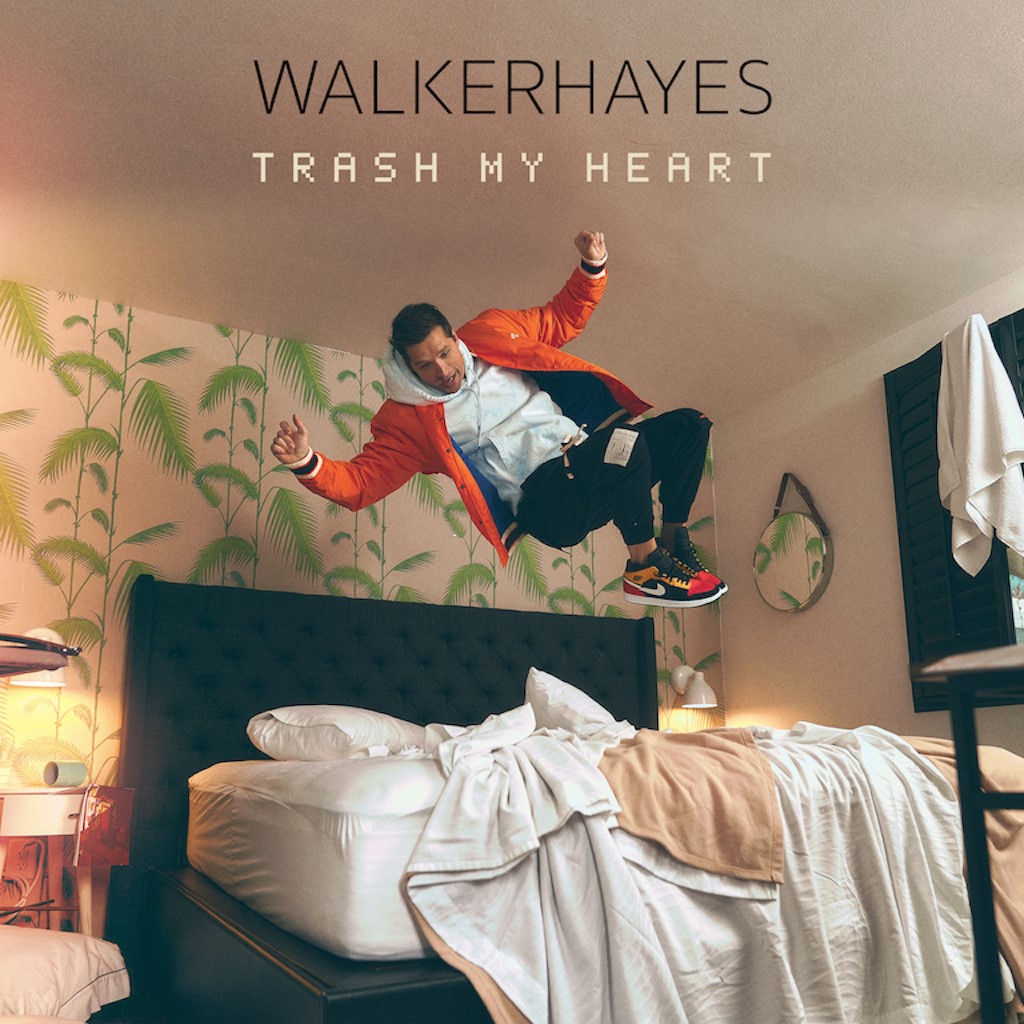 Hayes’ debut album boom. was released in December 2017, with co- producing credits going to multi- GRAMMY Award winning producer and songwriter, Shane McAnally. The 10-track album includes the RIAA and Music Canada certified, Double-Platinum, Top 20 hit “You Broke Up With Me,” as well as the highly anticipated follow up single, “Craig,” which was nominated for Song of the Year at the 2018 AIMP Nashville Awards. With nearly 300 million album streams on boom.  alone, Hayes’ music, including singles “90s Country” and “Don’t Let Her,” has gone on to be streamed close to half a billion times. As the Washington Post stated “Hayes has broken into the mainstream by sounding different.”

Hayes has joined the likes of Kelsea Ballerini’s Unapologetically Tour and been on the road with Dan + Shay, Thomas Rhett, Old Dominion and more. In January 2019, he set out on his headlining, Dream On It tour selling out clubs across the country.