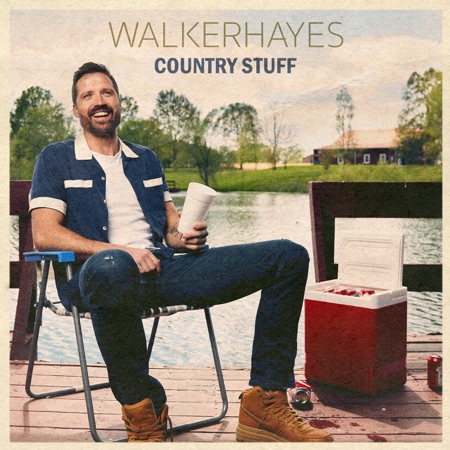 Produced by Hayes, with Joe Thibodeau, Nash Overstreet and Multi-Grammy Award winner Shane McAnally, the EP is W alker’s first project to come out since his 8Tracks Vol. 3 in 2019.

On the six-track project, which features Jake Owen, Carly Pearce, and Lori McKenna, no two songs are the same. In addition to previously released tracks “I Hope You Miss Me,” “Make You Cry,” and “Country Stuff (feat. Jake Owen),” three new songs appear.

“Briefcase (feat. Lori McKenna)” – a modern day Cat’s in the Cradle – “Fancy Like” – an ode to the simple things – and “What If We Did (feat. Carly Pearce)” – a break up song in reverse – each offer something for every country fan to love.

“I don’t wake up in the same mood every morning” says Hayes. “Sometimes I want to be loud and have fun, sometimes I feel more sentimental or introverted. I think we’re all a little bit like that, especially after this last year, so that’s what you see on this EP.”

“The fact that artists like Jake Owen, Carly Pearce and one of my songwriting heroes Lori McKenna believed in these songs enough to jump on board, only validates that being honest and true to who I am was the right thing to do, and their confidence means the world to me” he continues. 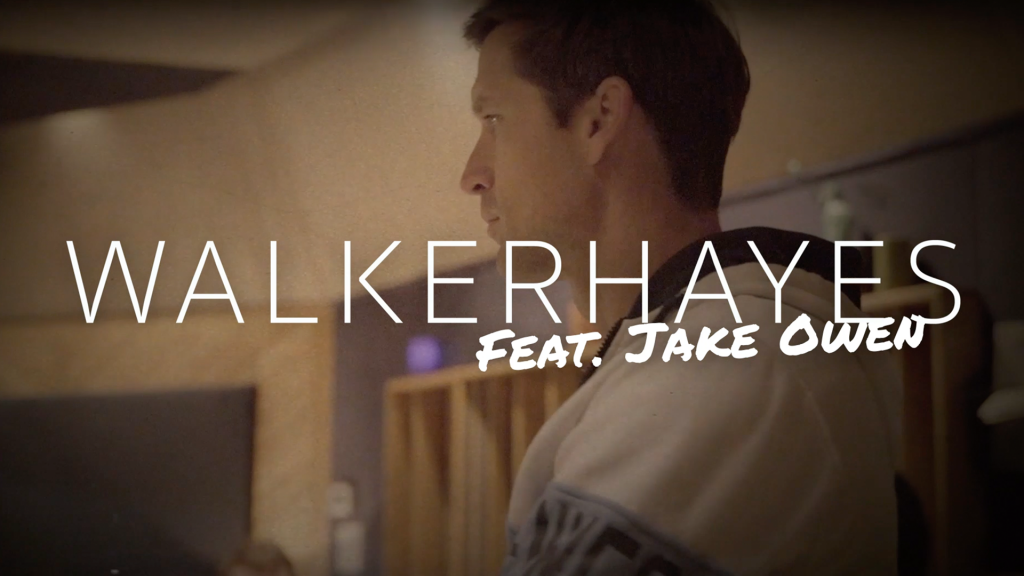 Hayes’ music, including singles “90s Country” and “Don’t Let Her,” and most recent releases “I Hope You Miss Me” and “Make You Cry,” has gone on to be streamed over half a billion times. As the Washington Post stated “Hayes has broken into the mainstream by sounding different.”

Hayes has performed his music to national audiences on Good Morning America and The Today Show and joined the likes of Kelsea Ballerini, Dan + Shay, Thomas Rhett, and Old Dominion on tour. In January 2019, he set out on his headlining, Dream On It tour selling out venues across the country.