Shot in Los Angeles and directed by Rehman Ali, and produced by Magic Seed Productions, the video features Hayes and Kesha in a “Fancy Like” world of their own – tailgating, skateboarding, and dancing through the streets of LA. The video makes its broadcast debut with MTV and CMT on MTV Live, MTVU, MTV Biggest Pop, CMT, CMT Music and ViacomCBS Times Square billboards today.

Atop every country streaming and sales chart since release in June, “Fancy Like” has spent a whopping twelve weeks, and counting, at the number one spot on Billboard’s Hot Country Songs and is among the top 5 on Billboard’s Hot 100 Songs. At US country radio the track is in the top 5, and at Pop Radio, top 15.

“This song came out of a conversation about the misconceptions that celebrities or artists live a lavish lifestyle, and it’s important for folks to know that’s not necessarily true,” shares Hayes. “I’m truly about as fancy as Applebee’s on a date night, so creating a video celebrating the simple moments in life — like watching a movie or drinking box wine — was important to us. Kesha and I each bring our own versions of ‘Fancy Like’ to this, and I love how it came together.”

“Fancy Like,” written by Hayes with Cameron Bartolini, Shane Stevens, and Josh Jenkins, and produced by Hayes, with Multi-GRAMMY Award winner Shane McAnally and Joe Thibodeau, is off his six-song EP Country Stuff. The EP features collaborations with Jake Owen, Carly Pearce, and Lori McKenna and displays the full range of Hayes’ creativity.

ABOUT WALKER
Monument Records recording artist, Walker Hayes, is a singer/songwriter originally from Mobile, Alabama. His song “Fancy Like” became a smash sensation in summer 2021 thanks to a TikTok video featuring Hayes and his daughter Lela. The video has been viewed over 30 million times and been incorporated into Applebee’s ad campaign. Spending twelve weeks at the number one spot on Billboard’s Hot Country Songs , the track Recently landed in the top 5 on Billboard’s Hot 100 Songs. It is officially RIAA certified Platinum.

The proud father of six has performed his music, including the Double-Platinum RIAA certified hit “You Broke Up With Me,” to national audiences on Good Morning America, Late Night with Seth Meyers, and The Today Show. Hayes has joined the likes of Kelsea Ballerini, Dan + Shay, Thomas Rhett, and Old Dominion on tour, as well as headlined his own tours.

ABOUT KESHA
Over her career, Kesha has earned 2 GRAMMY nominations, 10 Top Ten singles, over a billion views on YouTube, 2 number one albums, 4 number one songs at top 40 radio, and nearly 40 million followers across social media.

Kesha’s ventures outside of music include a top rated TV program, a podcast, an award winning film, a book, a cruise, and a cosmetics line. As a songwriter she has penned her own music as well as songs for artists including Britney Spears, Ariana Grande, The Veronicas, and Miley Cyrus. In 2016 she won Billboard’s Women in Music Trailblazer Award and in 2018 she was named one of Time Magazine’s Time 100, their list of the most influential people in the world. 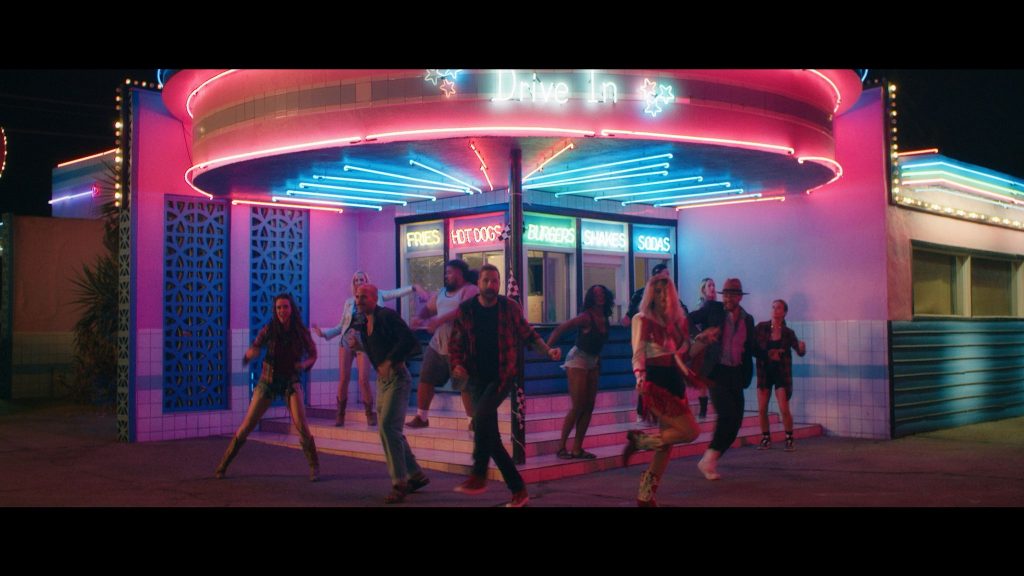 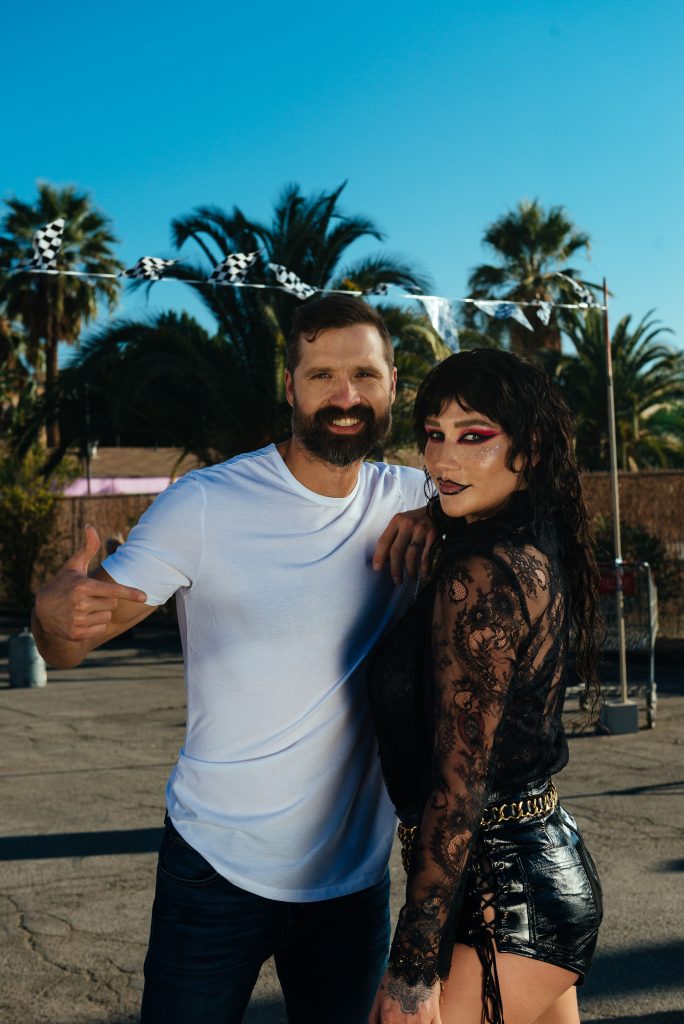 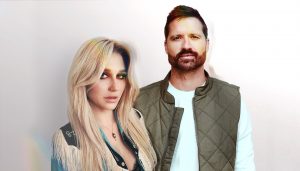