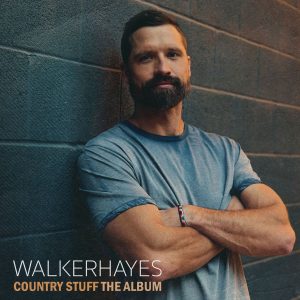 “Country Stuff The Album is finally here, and I couldn’t be more excited to share it,” says Hayes. “Every song on this album is a piece of who I am. I’m grateful I get to put out music that is 100% me, and that really is about my life. I hope people can relate in some way.”

In conjunction with the album release, Hayes will launch 13 hand-drawn and animated NFT’s celebrating each track via Solo Music. Each NFT will be available for auction starting at 12 p.m. CT on Friday, 1/21 through 12 p.m. CT on Monday, 1/24. For more information visit https://www.solomusic.io/collections/walkerhayes

About Walker Hayes
Monument Records recording artist, Walker Hayes, is a GRAMMY Nominated singer/songwriter originally from Mobile, Alabama. His forthcoming album County Stuff The Album features new single “AA” and smash hit “Fancy Like.” “Fancy Like” has topped every sales and streaming chart since its release, spending a collective 6 months and counting at the number one spot on Billboard’s Hot Country Songs chart. The song was featured in a national Applebee’s ad campaign and hit the top 5 on Billboard’s Hot 100 Songs.

The proud father of six has performed his music, including the Double-Platinum RIAA certified hit “You Broke Up With Me,” to national audiences on Good Morning America, Late Night with Seth Meyers, The Tonight Show Starring Jimmy Fallon, and the TODAY Show, and was profiled for CBS Sunday Morning. He will kick off his headlining The Fancy Like Tour in 2022. 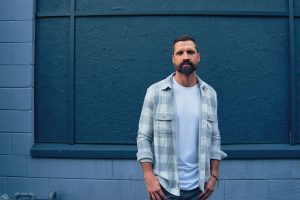 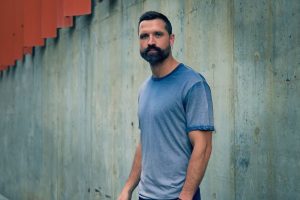