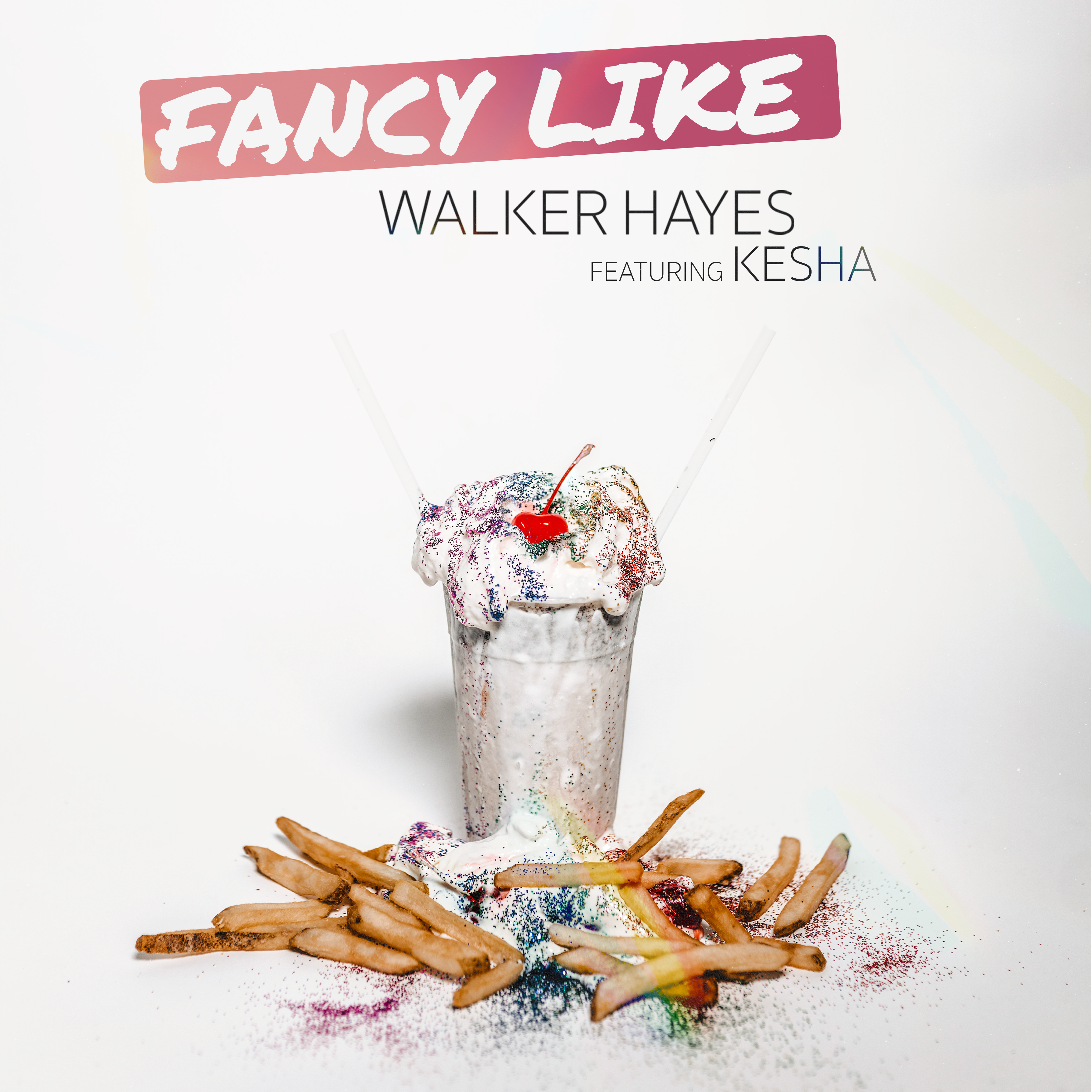 Atop nearly every country streaming and sales chart since release in June – including SiriusXM’s The Highway’s Hot 30 Weekend Countdown, the Shazam Global Country Chart, and the iTunes All Genre Chart – the song has spent a whopping eight weeks, and counting, at the number one spot on Billboard’s Hot Country Songs. This week, the track is among the top 10 on Billboard’s Hot 100 Songs and is already charting at Pop Radio. After being certified Platinum this week, it’s safe to say, “Fancy Like” has taken the world by storm.

Now, the track, which the “TODAY Show” dubbed the “song of the summer,” has been given pop music’s royal treatment, with superstar Kesha adding her signature sound and lyrical charm to the new version.

Written in response to a fan presuming Hayes and his family of eight’s lifestyle was more glamourous than their own, the songwriter set out to debunk that misconception. Singing of the date nights at Applebee’s that he and his wife have been enjoying since high school, and the oh so delicious Oreo Shake (which Applebee’s has since brought back to the menu due to high demand from fans of the song), Hayes told Southern Living “the inspiration behind the song was living and relishing the everyday things in life.”

“Fancy Like’s” meteoric rise started with a single TikTok video Hayes made with his daughter Lela. Since, the video has garnered 30 million views and pushed “Fancy Like” to over 127 million streams while gaining attention from national brands, TV, and radio alike.

“I’ve been a fan of Kesha’s originality and vocals since first hearing her music,” shares Hayes. “When Kesha sings, you know it’s Kesha. Her swag is so identifiable, and her songwriting celebrates the fun of everyday life and is so honest. It’s the perfect fit for a track about just that.”

Adding vocals, bold style, and clever wordplay, Kesha brings the song into its next chapter as it gains airplay at pop radio.

“From the first time I heard “Fancy Like”, Walker was speaking straight to my heart,” said Kesha. “I’ve always been more at home in a honky-tonk in my boots than on a red carpet in heels. This song took me right back to my roots. Working with him on the lyrics was so fun — getting to yell and celebrate the most magical things which are usually cheap, dirty or free. This song reminds me of all those cheap thrills of the deep South that made me the wild woman I am.”

“Fancy Like,” written by Hayes with Cameron Bartolini, Shane Stevens, and Josh Jenkins, and produced by Hayes, with Multi-GRAMMY Award winner Shane McAnally and Joe Thibodeau, is off his six-song EP Country Stuff. The EP features collaborations with Jake Owen, Carly Pearce, and Lori McKenna and displays the full range of Hayes’ creativity.

ABOUT WALKER
Monument Records recording artist, Walker Hayes, is a singer/songwriter originally from Mobile, Alabama. His song “Fancy Like” became a smash sensation in summer 2021 thanks to a TikTok video featuring Hayes and his daughter Lela. The video has been viewed over 30 million times and been incorporated into Applebee’s ad campaign. Spending 8 weeks at the number one spot on Billboard’s Hot Country Songs , the track Recently landed in the top 10 on Billboard’s Hot 100 Songs. It is officially RIAA certified Platinum.

The proud father of six has performed his music, including the Double-Platinum RIAA certified hit “You Broke Up With Me,” to national audiences on Good Morning America, Late Night with Seth Meyers, and The Today Show. Hayes has joined the likes of Kelsea Ballerini, Dan + Shay, Thomas Rhett, and Old Dominion on tour, as well as headlined dates of his own.

ABOUT KESHA
Over her career, Kesha has earned 2 GRAMMY nominations, 10 Top Ten singles, over a billion views on YouTube, 2 number one albums, 4 number one songs at top 40 radio, and nearly 40 million followers across social media.

Kesha’s ventures outside of music include a top rated TV program, a podcast, an award winning film, a book, a cruise, and a cosmetics line. As a songwriter she has penned her own music as well as songs for artists including Britney Spears, Ariana Grande, The Veronicas, and Miley Cyrus. In 2016 she won Billboard’s Women in Music Trailblazer Award and in 2018 she was named one of Time Magazine’s Time 100, their list of the most influential people in the world. 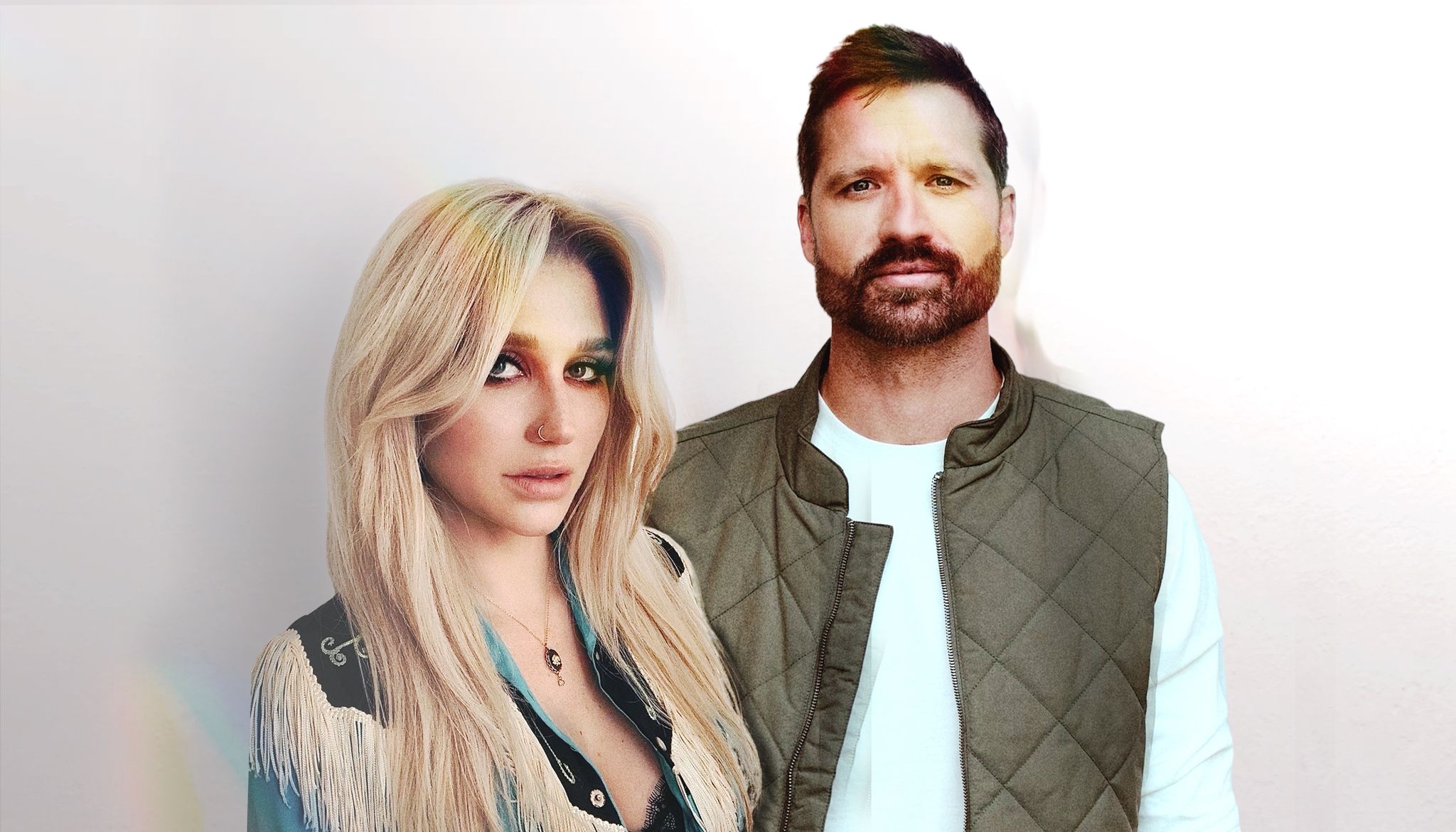