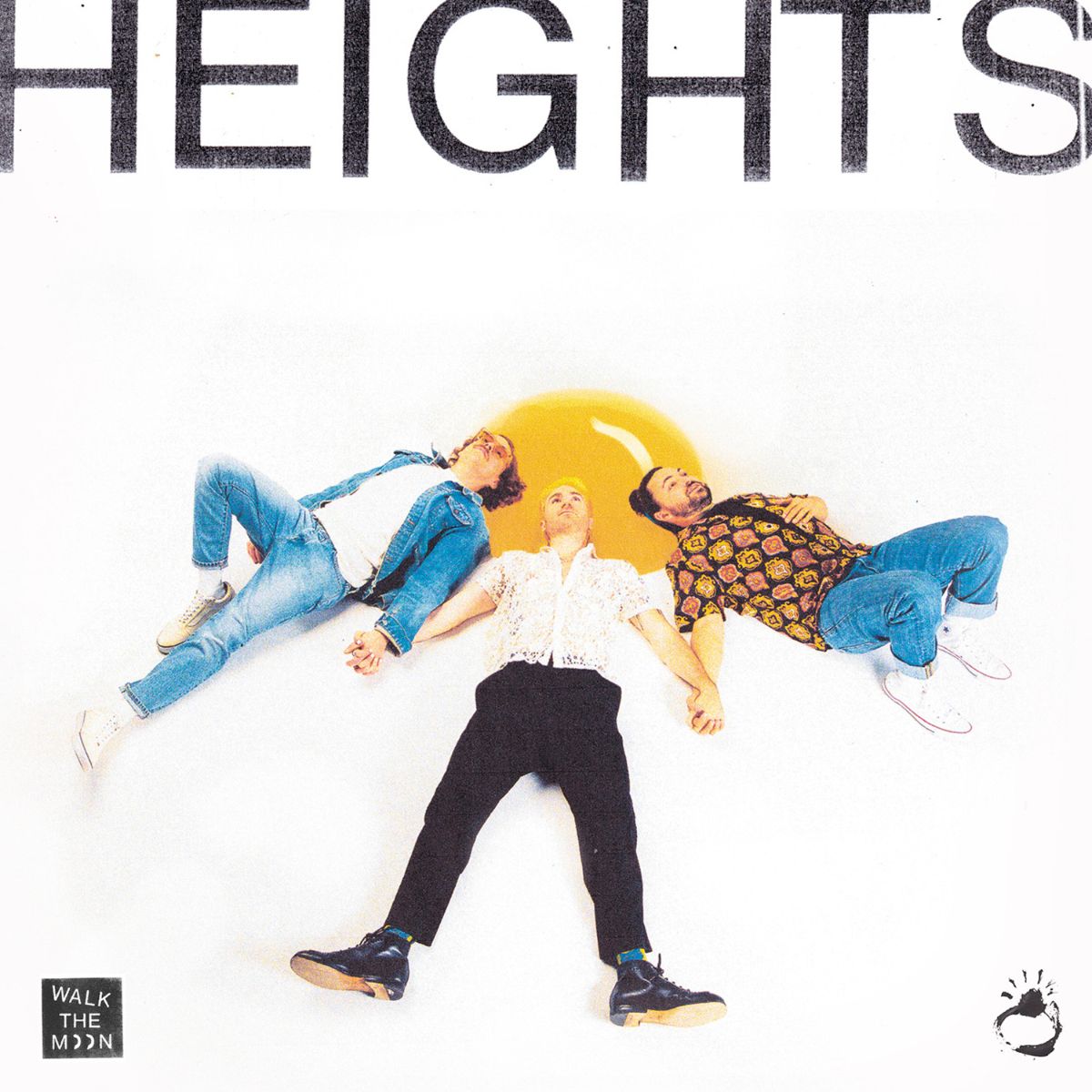 LISTEN TO HEIGHTS HEREINCLUDING THE EXPLOSIVE LEAD SINGLECAN YOU HANDLE MY LOVE??

TORONTO, ON – November 15, 2021 – Critically acclaimed band, WALK THE MOON, have released their highly-anticipated fourth studio album, HEIGHTS, via RCA Records. Listen here. The album features six new songs, along with previously released tracks, Rise Up, Fire In Your House ft. Johnny Clegg & Jesse Clegg, DNA (The Keys), Giants, I’m Good and their explosive lead single, Can You Handle My Love??, which the band performed on NBC’s Late Night with Seth Meyers and ABC’s Jimmy Kimmel Live!. Halfway through making the album, WALK THE MOON were forced to finish the record from home, thousands of miles apart from each other and their producers. About HEIGHTS, singer/keyboardist Nicholas Petricca says, “We set out to outdo ourselves, and create something that would be undeniably satisfying to listen to, back to front.  What we found was an album of anthems for self-love and perseverance. HEIGHTS is the most pop, the most alt, the most ambitious, the most vulnerable stuff we’ve ever made.” WALK THE MOON recently wrapped up their Dream Plane Tour, which Substream Magazine called “…one massive party and celebration of love and joy” and Utah Concert Review said “…a beautiful night with beautiful energy!”

About WALK THE MOON:Hailing from Cincinnati, OH, WALK THE MOON consists of Nicholas Petricca (singer/keyboardist), Eli Maiman (guitarist), and Sean Waugaman (drummer). In 2015, the band catapulted to stardom when their hit single, Shut Up and Dance, which is included on their RIAA Certified Platinum album TALKING IS HARD, became a multi-platinum global smash that peaked at No. 1 on the Alternative, Hot AC, and AC charts, went to No. 2 at Top 40 radio, No. 4 on the Billboard Hot 100, and broke the record for consecutive weeks at #1 on the Billboard Hot Rock Songs chart. Throughout their career, the band has had a slew of honors including winning two Billboard Music Awards, and nominations for an MTV Music Video Award for Best Rock Video, American Music Award for Favorite Pop/Rock Duo Or Group, New Artist of the Year, and Favorite Alternative Rock Artist and iHeart Radio Music Award for Best Duo/Group of the Year, Song of the Year, and Alternative Rock Song of the Year for Shut Up and Dance. WALK THE MOON’s third album, 2017’s What If Nothing, included hits such as Kamikaze and the #1 Alternative Radio hit One Foot. WALK THE MOON’s highly-anticipated fourth album is out now. 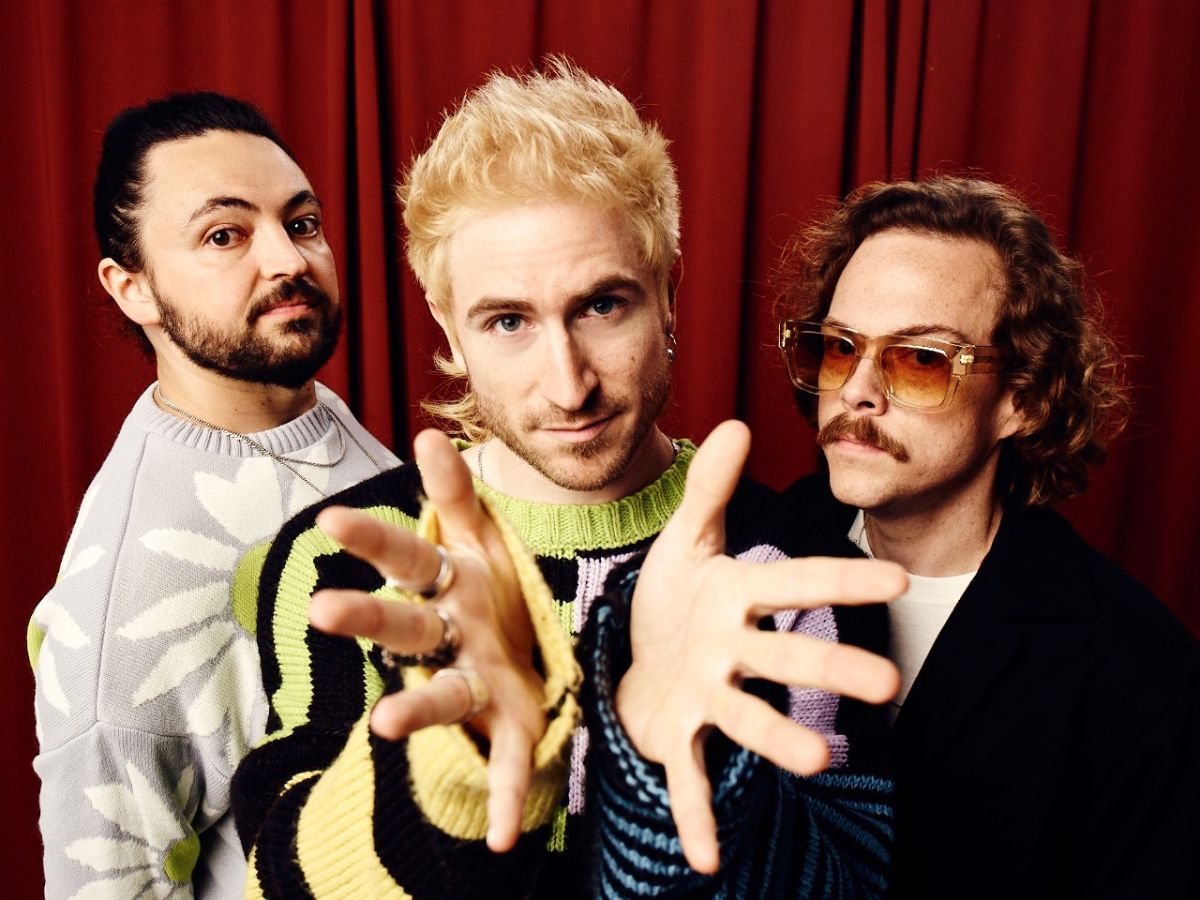