ALONG WITH ACCOMPANYING VIDEO 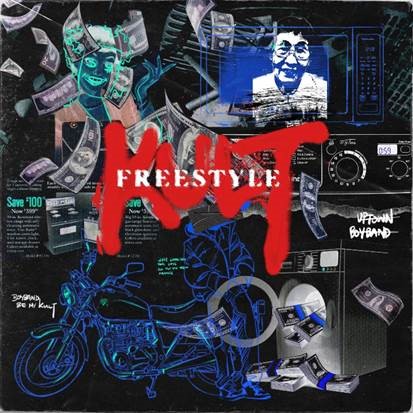 Toronto’s UPTOWN BOYBAND return with their fourth single of 2020; the infectious, heavy-hitting trap song titled “KULT FREESTYLE.” A head-banging anthem with a subsonic piano-riff beat, each member of UBB takes their turn in the spotlight with a unique raw energy and lyrical cadence. The track was produced by DeepHartt, a producer from Seoul, South Korea with additional production from Dutch Revz, a Mississauga-based producer who has worked with Yung Tory, Jordan Solomon, and DillonPonders. “KULT FREESTYLE” is now available on all digital platforms: https://smarturl.it/KultFreestyle

UPTOWN BOYBAND (UBB) prides themselves on being part of a collective of boundary-pushing artists in the Toronto music scene, and the video for “KULT FREESTYLE” is a visual representation of their bond, friendship and cult-like mentality. “We wanted to show people that, instead of being confused about whether you belong to this group or that group, you could actually just make your own. You can have lots of people around you who support you and vice versa,” says UBB’s Joe Rascal. Directed by angelicamilash (Jessie Reyez, Nicky Romero, Just John), the video also includes cameos from UBB’s artistic peers: H8 MUSIC, 1472, DEAD BEAT POSSE, BOY PAPE and DEADVERYSOON. Watch HERE.

A Korean-Canadian trio based in Toronto, Ontario, UPTOWN BOYBAND is comprised of 25-year-old Justin Trash, 24-year-old Joe Rascal, and 24-year-old Roc Lee. Their musical style and artistic vision is co-inspired by their communal love for K-POP and their Korean roots, as well as their North-American upbringing and adoration of Hip-Hop. Together the trio is forging their own path by breeding a new version of alternative K-POP; combining Pop and Trap elements into a cohesive sound that is distinctively UBB.

Ready to push the envelope even further with a forthcoming full length album, UPTOWN BOYBAND is working hard to shape the new Toronto in their own image. Stay tuned for more music and visuals from UBB in the coming weeks. 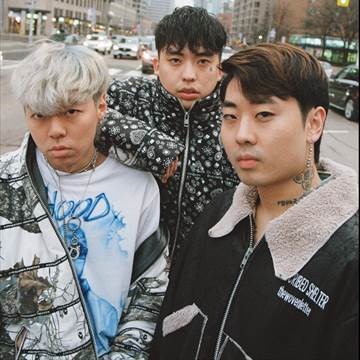