CO-WRITTEN AND PRODUCED BY ELIJAH WOODS 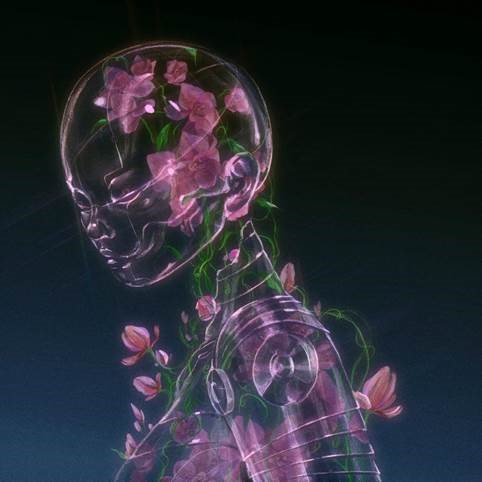 [Toronto, ON – July 21, 2021] Korean-Canadian trio UPTOWN BOYBAND return today with their first single of 2021, “RICH GIRL,” co-written and produced by Elijah Woods (Jessia, 12AM, Jutes). On “RICH GIRL,” the group reintroduces themselves to fans by channeling their own signature K-POP sound. With an unforgettable chorus and chromatic beat, “RICH GIRL” is an instant summer anthem. Listen to “RICH GIRL” HERE.

“RICH GIRL is a song we wrote dedicated to the women that have been misrepresented by the assumptions of others. The chorus ‘she’s more than just a rich girl’ speaks on the depth a person has. This song isn’t about a rich girl with fancy and materialistic things, it is a song about a girl that is so much more,” UBB member Justin Trash describes.

Based in Toronto, Ontario, UPTOWN BOYBAND is Justin Trash, Joe Rascal, and Roc Lee. The group’s musical style and artistic vision is co-inspired by their communal love for K-POP and their Korean roots, as well as their North-American upbringing and adoration of Hip-Hop. Together, the trio is forging their own path by breeding a new version of K-POP; combining Pop and Trap elements into a cohesive sound that is distinctively UBB. With that specifically Torontonian formula of multicultural synthesis and punkish ambition, UPTOWN BOYBAND is working hard to shape the new Toronto in their own image. 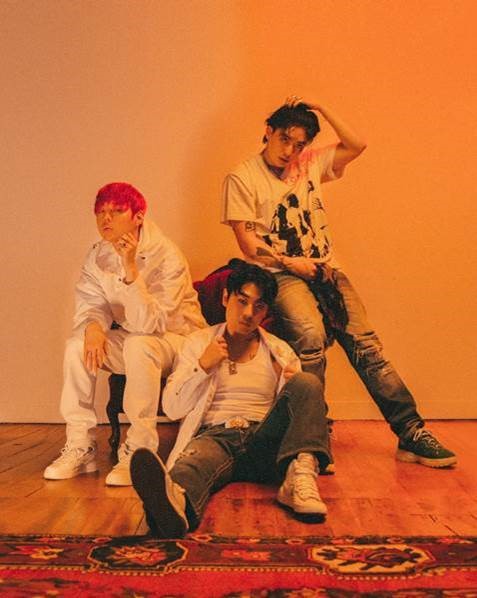