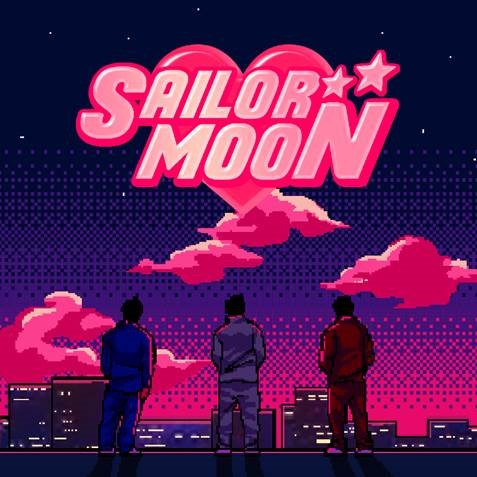 Filmed in Toronto, Ontario, the video for “SAILORMOON” is a neon nostalgic take on an anime, 1980’s City Pop music video. Inspired heavily by traditional K-POP visual aesthetics, the video is a time capsule that transports viewers into a moody world full of pretty neon lights. The band again enlisted the help of Phil Kim of ANDRAS Production house, a film and design studio in Toronto and Seoul. Phil describes the video as a visual that “evokes feelings of nostalgia and lucid dreaming. Hitting the visuals with night time neon tones and shades of blue was the base layer of the project. Grand, flashy group performances and a strong American muscle car was incorporated to drive an idealistic sense of exotic consumerism that the genre of city pop thrived from in its golden days.” Watch the video for “SAILORMOON” now!

A Korean-Canadian trio based in Toronto, Ontario, UPTOWN BOYBAND is comprised of 25-year-old Justin Trash, 24-year-old Joe Rascal, and 24-year-old Roc Lee. Their musical style and artistic vision is co-inspired by their communal love for K-POP and their Korean roots, as well as their North-American upbringing and adoration of Hip-Hop. Together the trio is forging their own path by breeding a new version of alternative K-POP; combining Pop and Trap elements into a cohesive sound that is distinctively UBB.

With that specifically Torontonian formula of multicultural synthesis and punkish ambition UPTOWN BOYBAND is working hard to shape the new Toronto in their own image. Stay tuned for news on more music from UBB and an upcoming full-length project later this year. 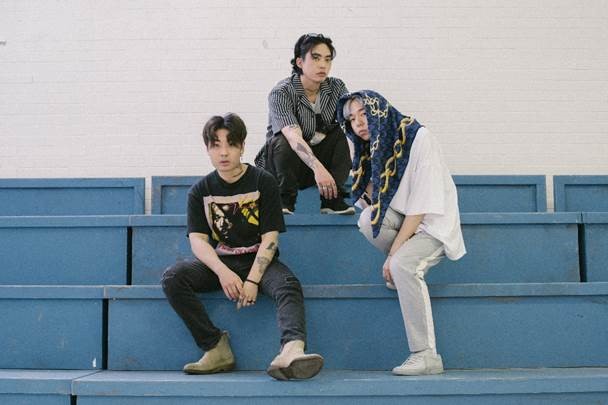