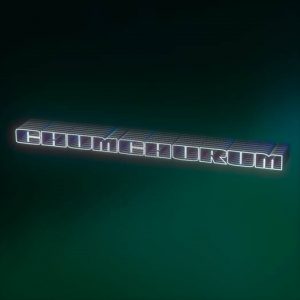 [Toronto, ON – October 21, 2020] Toronto’s UPTOWN BOYBAND today release a brand new single and visualizer for “CHUMCHURUM.” Produced by ih8mitch, an up-and-coming producer from Toronto and member of the h8music collective, “CHUMCHURUM” is UPTOWN BOYBAND’S rap ode to South Korean nightlife, as well as their favourite Korean Soju drink of the same name. “CHUMCHURUM” is the eighth single from the group’s forthcoming full-length mixtape, CLUB UBB, set to release on November 20. Listen to “CHUMCHURUM” on all digital service platforms here!

“CHUMCHURUM” is one of the many tracks from UBB that set the stage for their debut full length project, CLUB UBB. On CLUB UBB, UPTOWN BOYBANDS’s Justin Trash, Joe Rascal and Roc Lee step into their own as ones-to-watch in the Toronto music scene, as well as Canada’s first-ever alternative K-POP group. The mixtape is a concept record that the group split into two distinct sides: a HEARTTHROB side for pop songs, and a HEARTBREAK side for rap, both of which highlight the trio’s musical versatility. While K-POP traditionally blends multiple genres in one track, on CLUB UBB, the group focuses on defining their songs into these two genres, while exploring the complexities and their influences for each.

UPTOWN BOYBAND is Korean-Canadian trio based in Toronto, Ontario, comprised of 25-year-old Justin Trash, 24-year-old Joe Rascal, and 24-year-old Roc Lee. Their musical style and artistic vision is co-inspired by their communal love for K-POP and their Korean roots, as well as their North-American upbringing and adoration of Hip-Hop. Together the trio is forging their own path by breeding a new version of alternative K-POP; combining Pop and Trap elements into a cohesive sound that is distinctively UBB.

With that specifically Torontonian formula of multicultural synthesis and punkish ambition UPTOWN BOYBAND is working hard to shape the new Toronto in their own image. 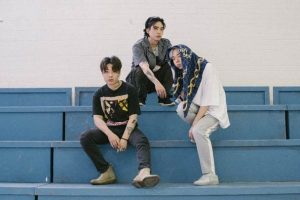