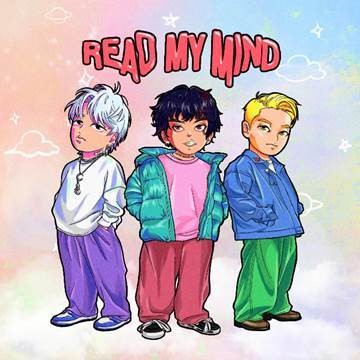 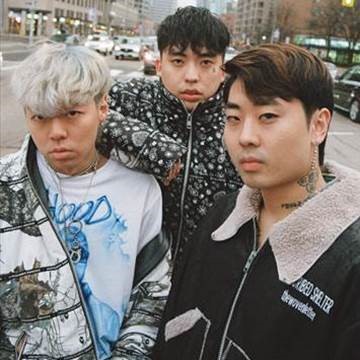 (Toronto, ON – April 29, 2020) Rising Toronto group UPTOWN BOYBAND today releases their brand new single and music video for “READ MY MIND,” just in time for summer. Produced by Nepali-Canadian producer Curtis Waters, “READ MY MIND” is danceable pop track that blends a tropical pulse with dreamy synth vocals, while each member of the group flexes their storytelling and lyrical flow on a verse. Listen and watch here.

A Korean-Canadian trio based in Toronto, Ontario, UPTOWN BOYBAND (UBB) is comprised of 25-year-old Justin Trash, 24-year-old Joe Rascal, and 24-year-old Roc Lee. Their musical style and artistic vision is co-inspired by their communal love for K-POP and their Korean roots, as well as their North-American upbringing and adoration of Hip-Hop. Together the trio is forging their own path by breeding a new version of alternative K-POP; combining Pop and Trap elements into a cohesive sound that is distinctively UBB.

The video for “READ MY MIND” was filmed in Toronto and directed by 20-year-old angelicamilash (Jessie Reyez, Nicky Romero, Just John), who is also part of the HXOUSE roster, a creative mentorship and incubator program backed by The Weeknd. The song and video was heavily inspired by classic, ethereal K-POP. “It’s our take on K-POP – a pop song blending our influences from the east and the west,” says Roc Lee. “The video shows a bunch of people having fun and vibing… The best parties are the ones where you feel free to be yourself, and that’s what we wanted to capture in the video,” says Joe Rascal.

The release of “READ MY MIND” follows a Canadian tour in support of South Korean rapper BewhY this past February, and the release of their first two singles “BLACKPINK” and “ROLLER GIRL.”  The group is also putting the finishing touches on their debut album, coming later in the year. UPTOWN BOYBAND is set to make even bigger waves in 2020, stay tuned for more music to come.