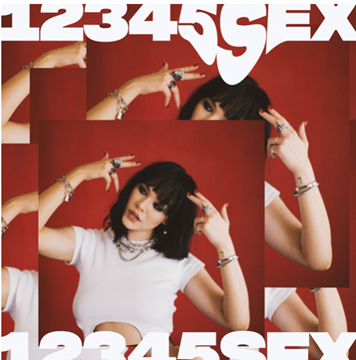 “UPSAHL’s music serves as higher education for all of us.. young, voracious pop bops that don’t follow the typical formula” – LADYGUNN

UPSAHL recently joined forces with Two Feet for a new version of her global viral hit single “Drugs”. The track becomes even more intoxicating due to the chemistry sparked by these two dynamic talents. Listen HERE. A fan favorite, the original version of “Drugs” has been used in over 200,000 TikTok videos and appeared on numerous viral charts around the world as it continues to put up 3 million streams per week. Additionally, the track received praise from EARMILK and OnesToWatch who applauded it as, “a powerfully provocative piece of indie pop.”

“12345SEX” follows a momentous year for the “up-and-coming indie-pop queen”—according to Alternative Press. Recently, her single, “Smile For The Camera” hit Top 40 on Alternative Radio as it attracted glowing critical acclaim and YouTube named UPSAHL their ‘Artist on the Rise’. A budding prolific writer for other artists, UPSAHL co-wrote the song, “Good In Bed” a track off Dua Lipa’s new album, Future Nostalgia, also out today.

UPSAHL was set to support Christian French on his Bright Side of the Moon Tour as well as collaborator Two Feet on his Pink Tour: Part 1 before all live shows in the US were postponed- stay tuned for the new dates! With big plans to hit the road again later this year, UPSAHL has positioned herself for total musical disruption in 2020. 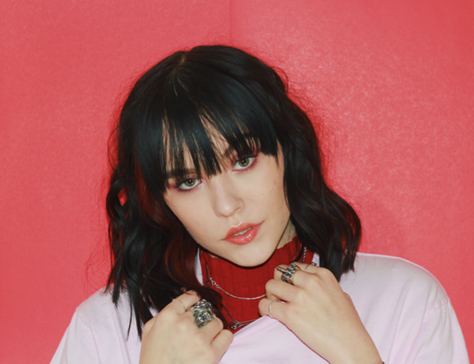