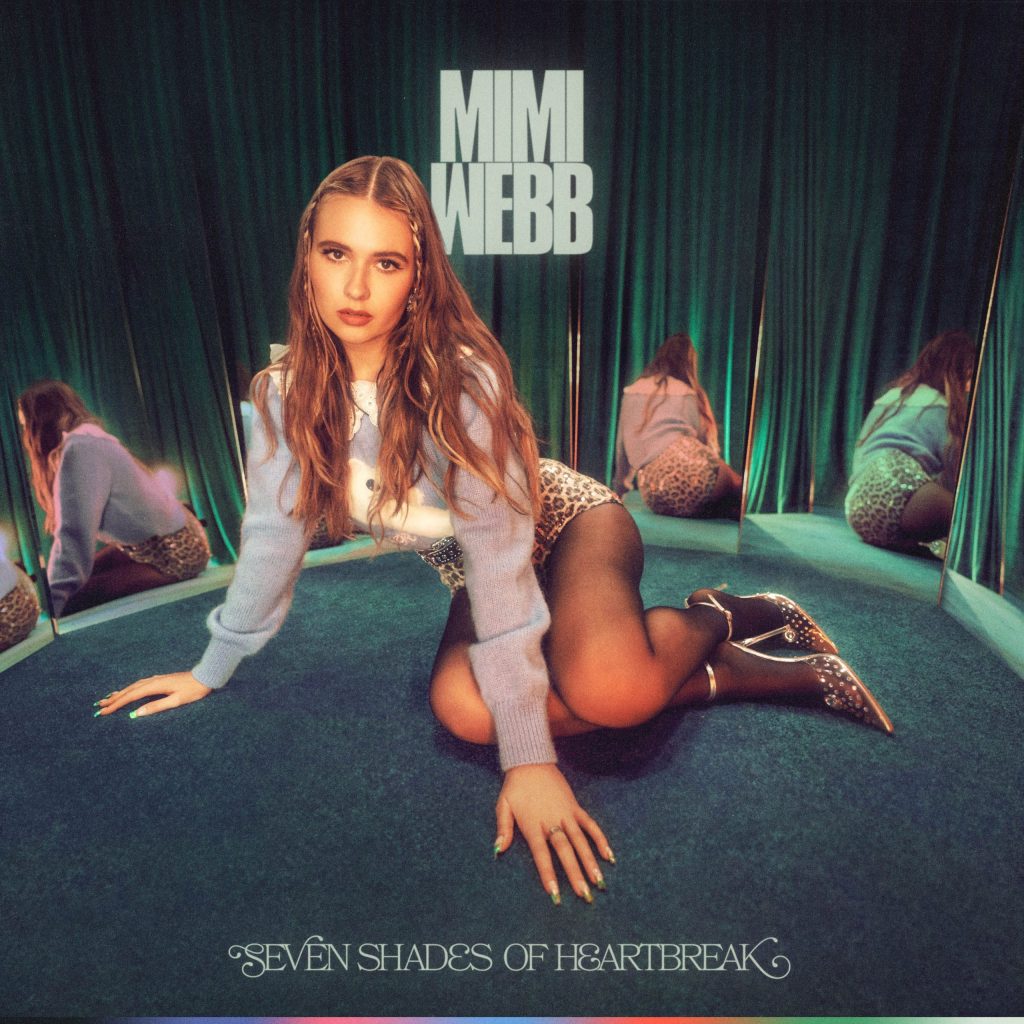 The seven-track project places her show-stopping vocals, eloquent songwriting, and undeniable energy directly in the spotlight. It boasts international hits, Good Without, Dumb Love, and the recent single, 24/5. Prior to release, these fan and critical favourites have already eclipsed 250 million streams and counting. Meanwhile, Good Without and Dumb Love simultaneously occupied spots in the Top 15 on the UK Singles Chart, which notably cemented Mimi Webb as “the first UK female artist, since Dua Lipa in 2017, to land two singles in the UK Top 15 before the release of her debut album.”

She celebrated the release of Seven Shades of Heartbreak with the premiere of the music video for Halfway; directed by Malia James. On the track, acoustic guitar and a choral chant ring out in unison, while the visual tells a captivating story.

About her debut EP, Mimi commented, “I wanted to put together a body of work that told a story from beginning to end, allowing me to retell experiences I’ve been through. Writing this EP has been incredibly therapeutic for me, these seven songs are really personal, and it feels very special to be able to share them with the world as part of Seven Shades of Heartbreak.”

Elsewhere on the EP, Little Bit Louder highlights a hypnotic hook over a dancefloor-ready beat and shimmering piano. Heavenly lives up to its title with divine delivery as her voice flutters over a jazz-y sway. It culminates with the emotionally charged Lonely In Love. She opens up as she tries to reach for a fading love with a plea, “Can you just stay one night? Tell me you’ll change your mind…I never want to be lonely in love.”

After completely selling out her first ever UK tour starting this month in Dublin on October 28 and ending in Manchester on November 1, next up, Mimi Webb will launch a 2022 UK and European headline tour. The six-week run kicks off January 19 at Melkweg, OZ in Amsterdam, Netherlands, visits major markets across Europe, and concludes back at O2 Shepard’s Bush Empire in London, UK. Check out the full confirmed itinerary below. It will be her first European jaunt in support of Seven Shades of Heartbreak EP.

ABOUT MIMI WEBB
Mimi Webb projects a voice as magnetic, massive, and magical as her personality. As “the girl next door” with a hell of vocal range, she’s quick to laugh, will let you know precisely what’s on her mind, and isn’t afraid to be heard. Originally hailing from the UK town of Canterbury, the pop singer and songwriter turns up the volume on every emotion with skyscraping runs and open-heart honesty.

Inspired by the likes of Amy Winehouse, Emelie Sandé, and Sam Smith, she started writing songs of her own at 13-years-old in diaries before eventually learning guitar. Around the same time, she enrolled in The BRIT School—known for alumni such as Adele, Amy Winehouse, Jessie J, and more. Three years later, she left home, moved in with a host family, and attended the prestigious BIMM [British Institute of Modern Music]. In 2019, she uploaded a handful of early compositions and collaborations online, landed management, and inked a deal with Epic Records. Mimi Webb’s impromptu acapella videos exploded with over 20 million views on TikTok, paving the way for a string of original fan favorites such as Before I Go, I’ll Break My Heart Again, Reasons, and Good Without. Amassing over 200 million streams, she made waves with international hits, Good Without and Dumb Love. The singles concurrently captured places in the Top 15 on the UK Singles Chart, which cemented Mimi as “the first UK female artist, since Dua Lipa in 2017, to land two singles in the UK Top 15 before the release of her debut album.”

Music Week also recently announced Mimi Webb as the newest addition to their BBC Radio 1’s Brit List. The prestigious offering comes after selling out her first upcoming UK Tour this Fall and receiving widespread acclaim from Wonderland, teenVOGUE, Refinery 29, Euphoria, CLASH, FLAUNT, and Consequence of Sound, to name a few. With a voice just loud enough to give you goosebumps, Mimi Webb shines on her debut Seven Shades of Heartbreak EP and more to come. 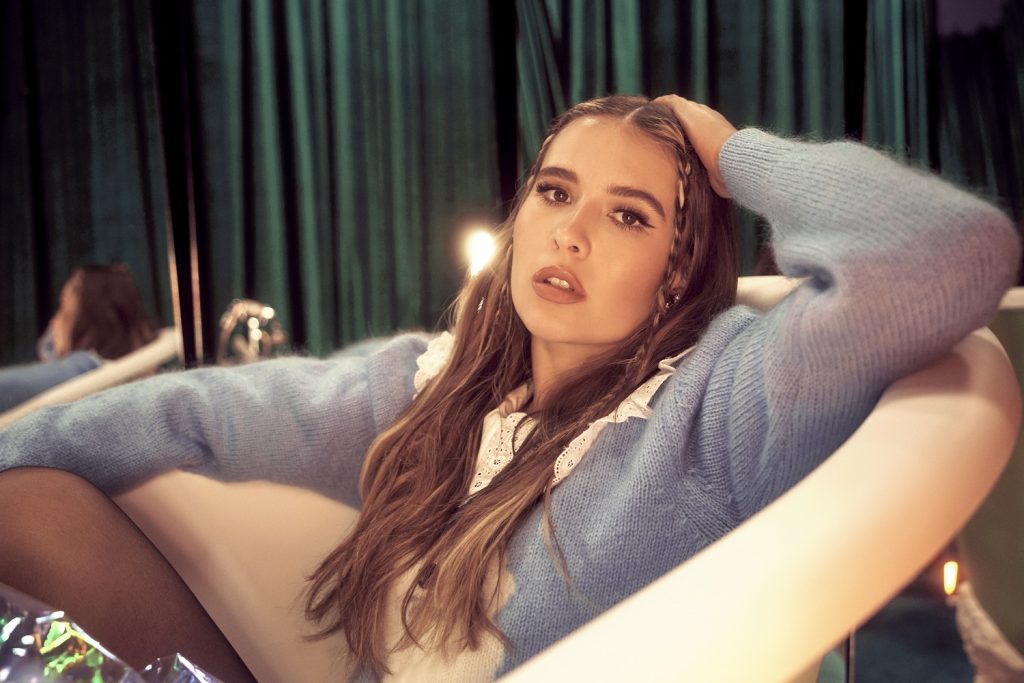