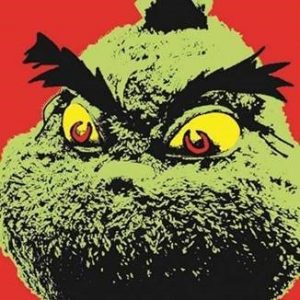 Tyler contributed two tracks to the film’s original soundtrack, including his collaboration with Academy Award®-nominated composer Danny Elfman on their reimagined version of “You’re A Mean One, Mr. Grinch,” along with his original song “I Am The Grinch.”