CALL ME IF YOU GET LOST OUT NEXT FRIDAY, JUNE 25TH VIA COLUMBIA RECORDS 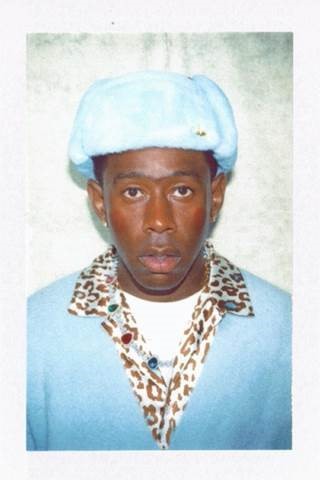 Today, Tyler, The Creator returns to announce his forthcoming album. CALL ME IF YOU GET LOST is out next Friday, June 25th, via Columbia Records and is preceded by the record’s first song and Wolf Haley-directed video, “LUMBERJACK,” released yesterday. Tyler initially teased the album last week via billboards around the world in LA, London, Paris, Berlin, Stockholm, Amsterdam, Sydney, Toronto, Montreal, and Vancouver that referenced the album title and led fans to a mysterious hotline. The line will stay active and give fans the opportunity to tune in for new messages in the coming days.

CALL ME IF YOU GET LOST is the follow-up to Tyler, The Creator’s 2019 Grammy-winning album IGOR, which debuted at No. 1 on the Billboard Hot 200 chart, with 8 of the album’s songs also charting on the Billboard Hot 100. IGOR was also recognized in Best Album of the Year lists by Billboard, Complex, GQ, Pitchfork, Rolling Stone and more and the same year Tyler was named Wall Street Journal Magazine’s Innovator of the Year and GQ Magazine’s Man of the Year.

Listen to and watch “LUMBERJACK” above and stay tuned for more from Tyler, The Creator coming soon. 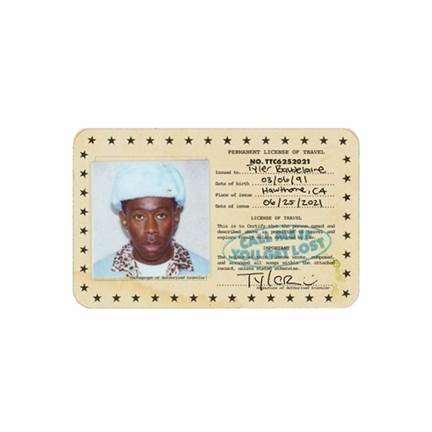 CALL ME IF YOU GET LOST cover art

Connect with Tyler, The Creator: