TYLER SHAW RELEASES ROMANTIC VIDEO FOR “WITH YOU” 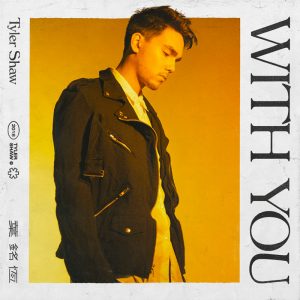 (Toronto, July 24, 2018) – Tyler Shaw releases the sentimental video for his latest single “With You,” off his upcoming sophomore album, due out this fall. To celebrate the release, the video was shown at a secret location yesterday during a private YouTube Live Stream event in downtown Toronto. You can watch the event here!

The video takes place in a romantic ballroom where Tyler tells the story of what has been and what is to come with his fiancée. “The video is a bit of a visual representation of my relationship,” says Tyler. “In the beginning, we’re dancing as two strangers who just met and by the end we’re dancing as a married couple — everything coming full circle.”

Tyler Shaw is a platinum-selling artist, producer and actor. The Chinese-Canadian released his hit song “Kiss Goodnight” in 2012, and the melodic track quickly hit platinum sales. In 2014 Tyler earned a JUNO Award nomination for ‘Breakthrough Artist of the Year.’ He then went on to release certified gold tracks “House of Cards” and “Wicked,” all from his 2015 debut album Yesterday. Shaw has opened for massive artists such as Shawn Mendes and Alessia Cara, as well as toured with Selena Gomez. The multi-talented artist recently exercised his acting skills as the lead role in the feature film The Meaning of Life, released in summer of 2017. Tyler’s first single “Cautious,” from his sophomore album, was released in January 2018.

Watch “With You” here

Buy or stream “With You” here

Made possible with the support of the Ontario Media Development Corporation. 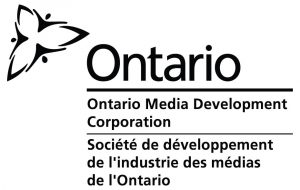