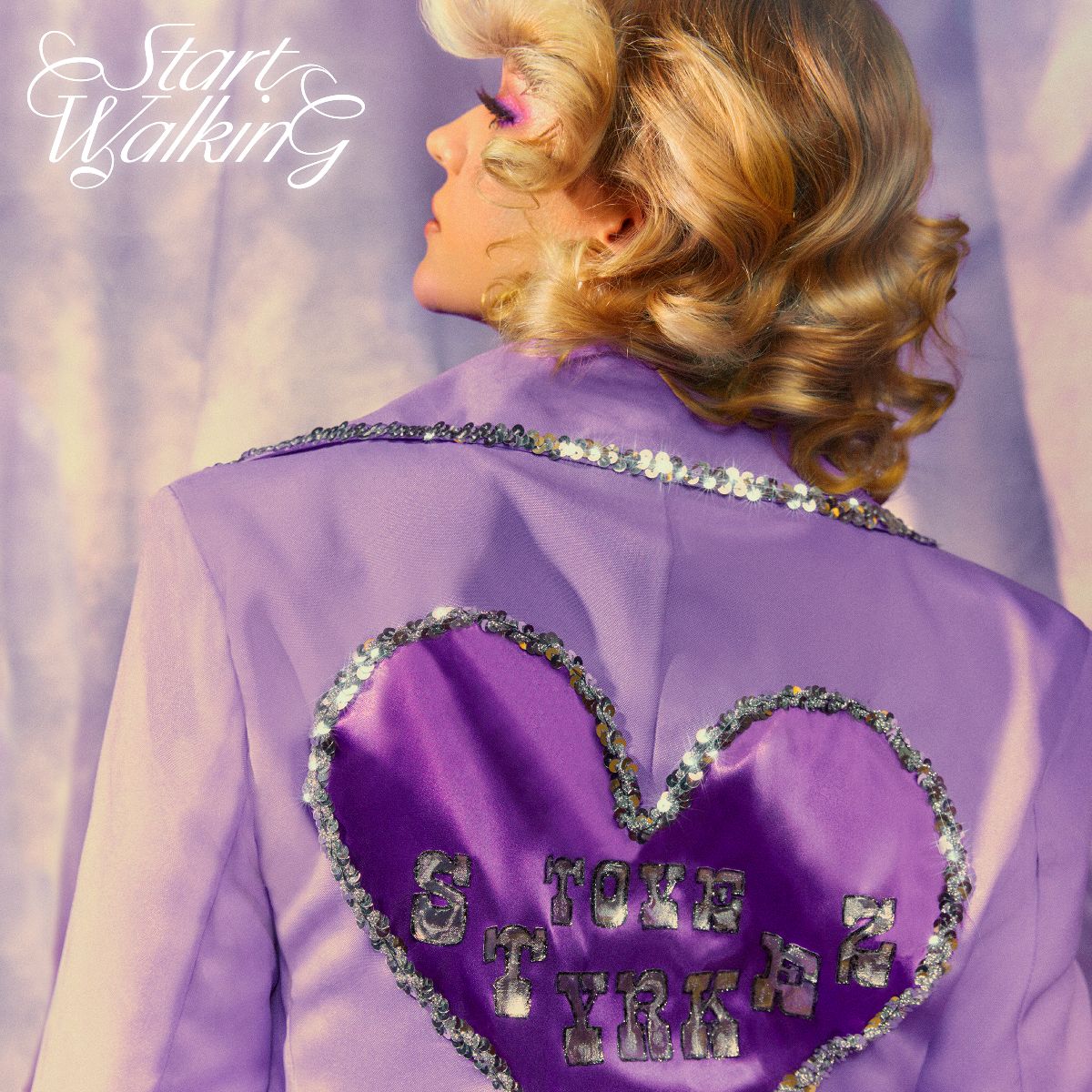 Tove describes Start Walking as “a song I made together with some amazing writers and producers and I’m obsessed with it. It’s an upbeat song with sad lyrics, which is my favorite combination. It’s about a person who knows a relationship is over, and how it sucks to actually be the one to leave but you know there is no other way.”

In tandem with the new song, Tove has also released the official video for Start Walking. The visual, directed by Oskar Gullstrand, follows “Tove Styrkez,” a fictional dansband, as they tour around 1970’s Sweden. Watch it here.

Commenting on the video, Tove adds, “I love the insane music video we made for the single. It’s about a Swedish ‘dansband’ with supernatural powers. ‘Dansband’ is a signature style of Swedish pop music that has drawn huge audiences dancing cheek to cheek around the country for decades. My dad played in one of these bands – they were called Max Fenders – in the 1970’s which is where the idea for the video initially comes from. Think Stranger Things, but the 70’s, showcasing cheesy pop band culture, set on the roads of deep Sweden. I can’t believe such video did not already exist, so I simply had to make it… Get ready for thunder, lightning, lasers and ‘Tove Styrkez’!”

The video concept revolves around the Swedish cultural phenomenon of “dansband” (Dance Band) – a certain style of Swedish pop music inspired by swing, country, jazz and rock. Just like in the video, the dansbands used to tour Sweden by bus, performing their music several times a week with an audience dancing cheek-to-cheek. The music video is both a way for Tove to put this very Swedish phenomenon on an international map and at the same time pay tribute to her heritage (as mentioned her dad used to play in one in the 70’s).

A platinum-selling, Grammy-nominated, and national radio P3 Guld Pop Artist of the Year recipient in her native Sweden, Tove Styrke has been on a meteoric rise since the release of her 2015 album, Kiddo, led by singles, Borderline, Ego, and Number One. Since then, Tove has embarked on multiple headline tours, made SXSW appearances, performed on Late Night with Seth Meyers, and has received vocal support from artist peers such as Sam Smith, Tove Lo, and Shawn Mendes. She has also released several collaborations including Cheat Codes & Travis Baker (All Things $ Can Do), ALMA (Good Vibes), NOTD (Been There Done That), Clean Bandit (Last Goodbye), and Lost Kings (Stuck).

Tove Styrke’s 2018 album, Sway, a project which solidified her place among the top rising forward-thinking pop artists. The album was bolstered by iconic tracks such as Sway, Mistakes, and fan-favourite, Say My Name, which Rolling Stone named to its #11 spot on its Top Songs of 2017 list. The album has since garnered 120M+ combined streams, drawing widespread critical praise from outlets including Pitchfork (7.5 review), The FADER (Gen F), NME (5 stars), as well as support from Zane Lowe/Apple Music and BBC Radio 1. The album also launched a run of 7 tours, including support for Lorde and Katy Perry and sold-out headline tours in North America, UK, Australia and Scandinavia. 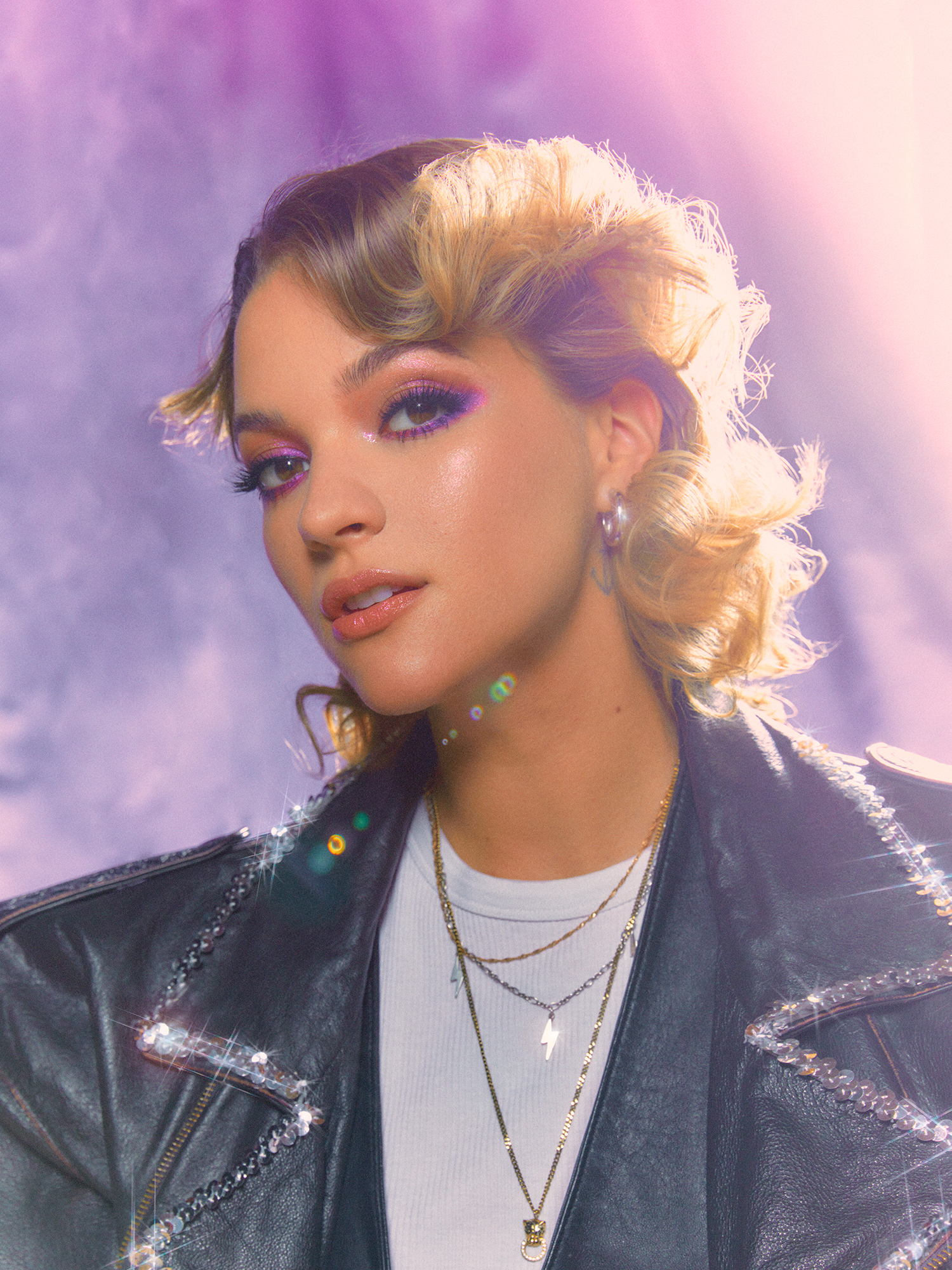