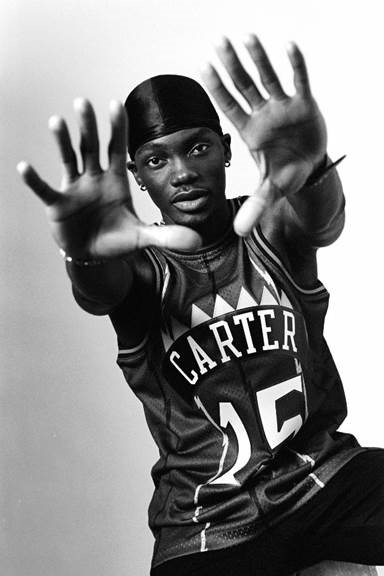 TOBi says about the inspiration for “Don’t Touch!”: “I wrote this for those who are tired of apologizing for who they are. I was inspired by a news clip I saw of two girls who were forced to cut their locs or they couldn’t go to a school. Hair styles and bodies are often policed. The song came about when I linked with Kaytranada after he heard my freestyle on one of his beats on ‘Sway In The Morning.’ He sent some beats and I cooked to this one immediately. The groove spoke to me right away and the chorus was born out of necessity and urgency.”

TOBi released his music project ELEMENTS, Vol. 1 in fall 2020, heralded by the critics, combining hip-hop, R&B, soul, grime & Afrobeats. The project features some of TOBi’s favorite producers & musicians worldwide and embodies the sounds and music that have influenced his artistry.

Prior to ELEMENTS, TOBi released his debut album STILL in May of 2019 followed by a deluxe edition, exploring themes of vulnerability, post traumatic growth, self-reflection and masculinity in his time emigrating from Nigeria to Canada. STILL’s release was followed by two new singles “Holiday” produced by !llmind,  “Paid,” the “City Blues Remix” featuring The Game, the “180 Remix” featuring Kemba and the “24” remix featuring all Torontonians SHAD, Haviah Mighty, Jazz Cartier and Ejji Smith.

What the press has been saying about TOBi:

“It’s safe to say that most artists are a product of the art they take in, but few channel those myriad inspirations as clearly as up-and-coming Nigerian-Canadian singer and rapper TOBi.” Paper Magazine

“Dollas And Cents is a Diasporic Triump”:- CLASH 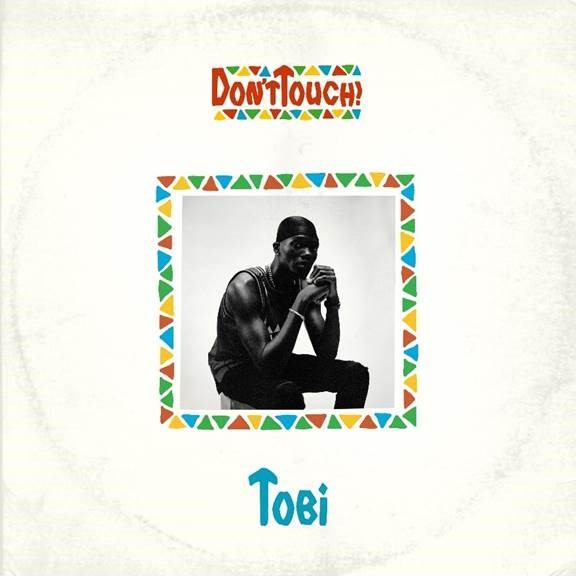