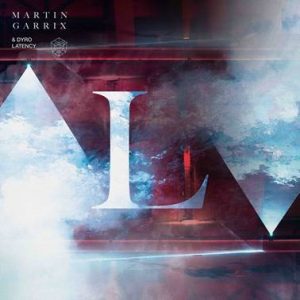 Martin Garrix’s release schedule goes into overdrive with his third reveal of the week: a storming collaboration with the uber-talented Dyro entitled Latency.

Released after Blinders collab Breach (Walk Alone) and glorious solo effort Yottabyte, this third new track of ADE week is another mesmerising piece of work. Driven by a brutalist, buzzing electro riff that bumps and bends in hypnotic fashion, the track is characterised by a humongous production aesthetic that makes it feel like a living, breathing organism. It’s a futuristic slice of dancefloor madness that’s befitting of the production prowess of these two top producers.

Fans have been waiting for a collaboration from these two for a long time now, and it’s been well worth the wait. It’s another huge jam that was premiered during Garrix’s Tomorrowland set, and has had fans desperate for a release ever since.

Catch Martin Garrix and Dyro during ADE at October 17 at United Studios for the STMPD RCRDS label night plus the launch event of his book ‘Martin Garrix LIFE = CRAZY’ on the same day. Then on October 19 and 20 he holds his two headline shows at the city’s RAI Amsterdam.