Toronto, ON (Friday, November 5) – Milan Records today announced the release of THE WHEEL OF TIME: THE FIRST TURN, an album of principal themes composed by LORNE BALFE for the upcoming Amazon Original Series, and shared two new songs from the collection. Available Friday, November 12, The Wheel of Time: The First Turn (Amazon Original Series Soundtrack) is a largely conceptual album that includes key themes written by Balfe for the characters, settings and ideas central to The Wheel of Time universe. The 14-track collection provides a foundation for the fantasy series’ rich soundscape, with much of Balfe’s final score cues developing as variations of these initial themes. The Wheel of Time: The First Turn album will be followed by three additional soundtrack albums to be released alongside the show’s first season, which premieres on Prime Video Friday, November 19 in more than 240 countries and territories worldwide.

Making their debut ahead of the album’s November 12 release are “Mashiara (Lost Love)” and “Caisen’shar (Old Blood),” two new vocal tracks featuring lyrics written and performed in Old Tongue, a language specific to the world of The Wheel of Time – listen to “Mashiara (Lost Love)” HERE and “Caisen’shar (Old Blood)” HERE. The songs arrive on the heels of last month’s release of “Al’Naito (The Flame),” yet another original vocal track that stays true to the lore of the book with its Old Tongue lyrics –LISTEN HERE.

Of the album, composer LORNE BALFE says, “The universe of The Wheel of Time is truly unique. Inspired by oral traditions in storytelling, each theme’s voices tell the story of the character, place, or idea in Old Tongue, a language unique to the universe of The Wheel of Time. The score to this series is a re-imagination of fantasy music, doing away with the genre’s reliance on large, traditional orchestras in favor of more modern colors while retaining the strong melodies and bold harmonies that fans can expect from such an epic. It was my honor collaborating with showrunner Rafe Judkins along with our 14th Street Music team and musicians to share The First Turn album with you.”

In addition to the album’s digital release, The First Turn soundtrack will also be made available in both spatial audio and vinyl formats. Available later this month, the spatial audio version of The First Turn album gives listeners a completely immersive listening experience with 360-degree sound and enhanced clarity. Meanwhile the album’s vinyl edition is set to arrive in 2022. The score is produced by 14th Street Music, owned by Hans Zimmer, Steve Kofsky and Lorne Balfe.

Based on Robert Jordan’s best-selling fantasy novels, The Wheel of Time was adapted for television by executive producer/showrunner Rafe Judkins. Larry Mondragon and Rick Selvage of iwot productions, Mike Weber, Ted Field of Radar Pictures, Darren Lemke, Marigo Kehoe, and Uta Briesewitz will also serve as executive producers, with Briesewitz set to direct the first two episodes. Rosamund Pike will serve as producer and Harriet McDougal and Brandon Sanderson as consulting producers. The Wheel of Time is co-produced by Amazon Studios and Sony Pictures Television. 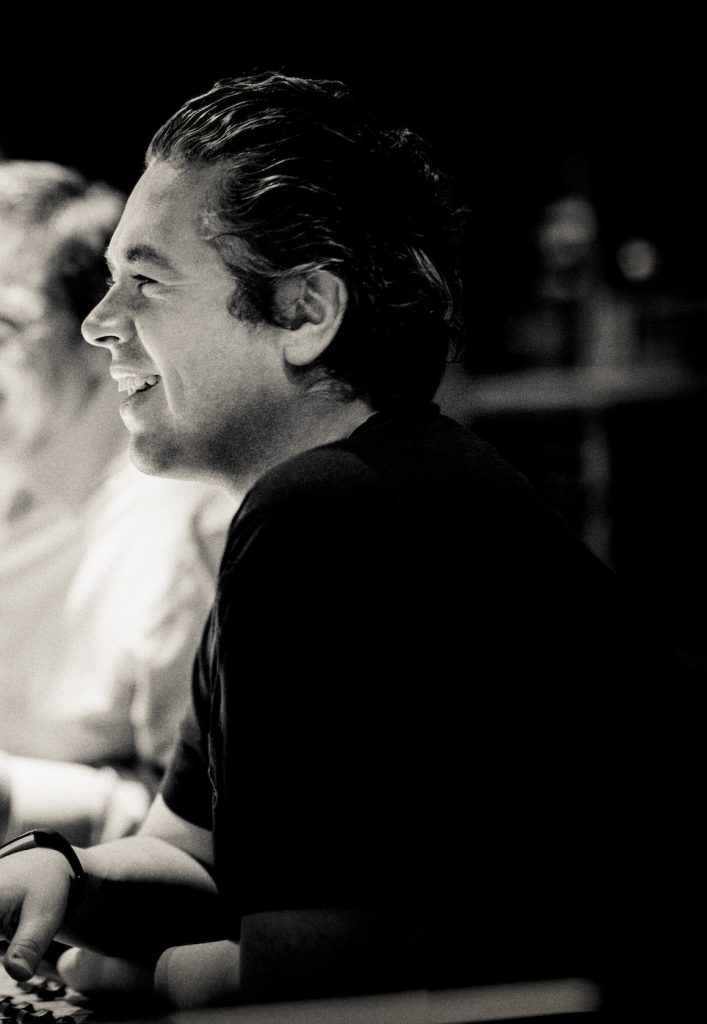