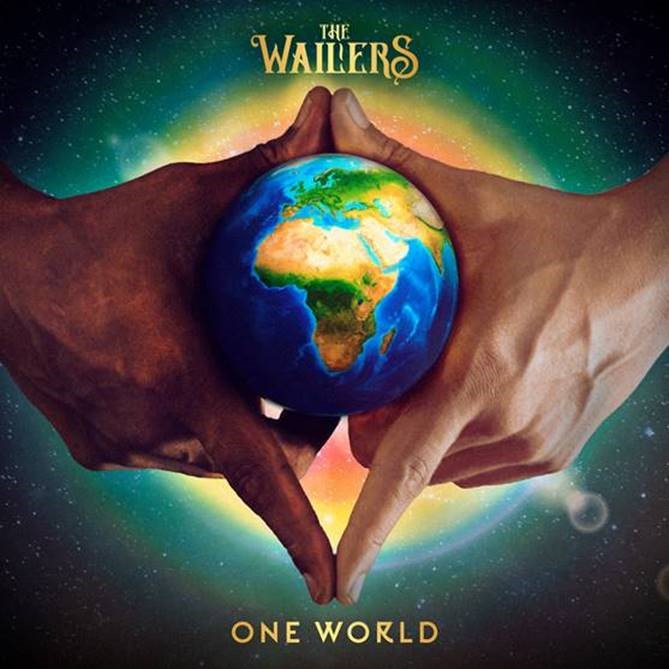 In August, The Wailers released their first album in over 25 years, One World. The album, produced by Emilio Estefan, includes 14 dazzling songs taking listeners on a roller coaster of emotions. The tracks on this project blend together generations of reggae music to sound current and modern while still being familiar to fans. The album features guest artists including Grammy nominated Julian Marley with Latin-Grammy nominated Natiruts on “When Love is Right,” rising star Emily Estefan performing lead vocals on “Destiny” and “Good Time”, Kush Gad with a featured verse for “When Love Is Right”, Urban Jazz harmonicist Frederic Yonnet on “When Love Is Right” and “Only in Jamaica”, a featured verse from Jesse Royal on “Good Time”, and from Brazil, the legendary, Carlinhos Brown on percussion for “When Love is Right”.