THE SISTERHOOD BAND RELEASES NEW MUSIC VIDEO, “GET UP AND GO” 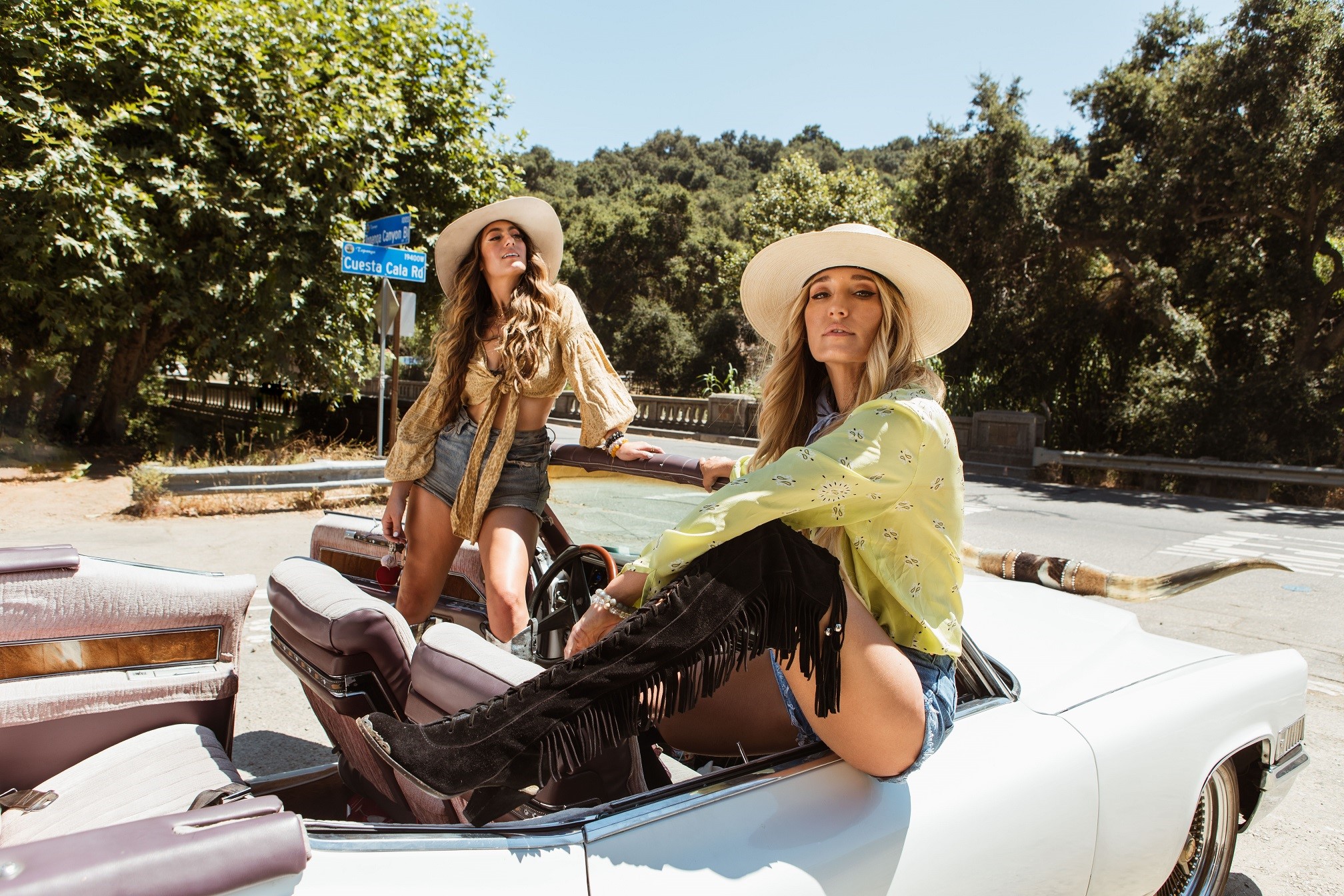 Nashville, Tennesse/Los Angeles, California – Arista Nashville’s The Sisterhood Band has released their “Get Up And Go” music video. Co-producers and co-writers of the track, The Sisterhood Band’s Alyssa Bonagura and Ruby Stewart wrote the treatment for the video. Co-directed by Jessica Amerson and Dallas Wilson, the music video can be viewed HERE.

The clip’s vividly colorful images and lyric-specific scenes were captured while the duo and country power-station KKGO “Go Country 105” partnered on a multiple-week promotion campaign in support of “Get Up And Go” in Los Angeles, including KKGO listener events at the Porsche Experience Center Los Angeles and La Peer Kimpton Hotel, on-air interviews and social takeovers as well as a television appearance on KTLA’s Morning News.

“We brought in two of our best friends, Dallas Wilson and Jessica Amerson, to help make this video with us,” remarked duo member Alyssa Bonagura. “We wanted people to get a real feel for who we are and what it would be like to take a road trip with us,” she added with a chuckle. “The clothes, the locations, the dancing, and the shenanigans is 100% exactly how we are in real life and hope our fans have as much fun watching it as we did making it!”

The Sisterhood Band’s Ruby Stewart responded, “This video means a lot to me – being a California native! We chose some our favorite locations along California’s Golden Coast, because that’s what inspired the song. We wanted our first music video to feel truly like US, so we styled and glammed it ourselves.” Stewart enthused, “Also, collaborating with people you love, like Jessica and Dallas, makes it easy to be yourself. We had absolutely brilliant time shooting this music video. I hope this stirs some restless feeling in your bones and you get up and go. The world is out there waiting for you, all you need is a ‘69 Cadillac with mounted longhorns!” 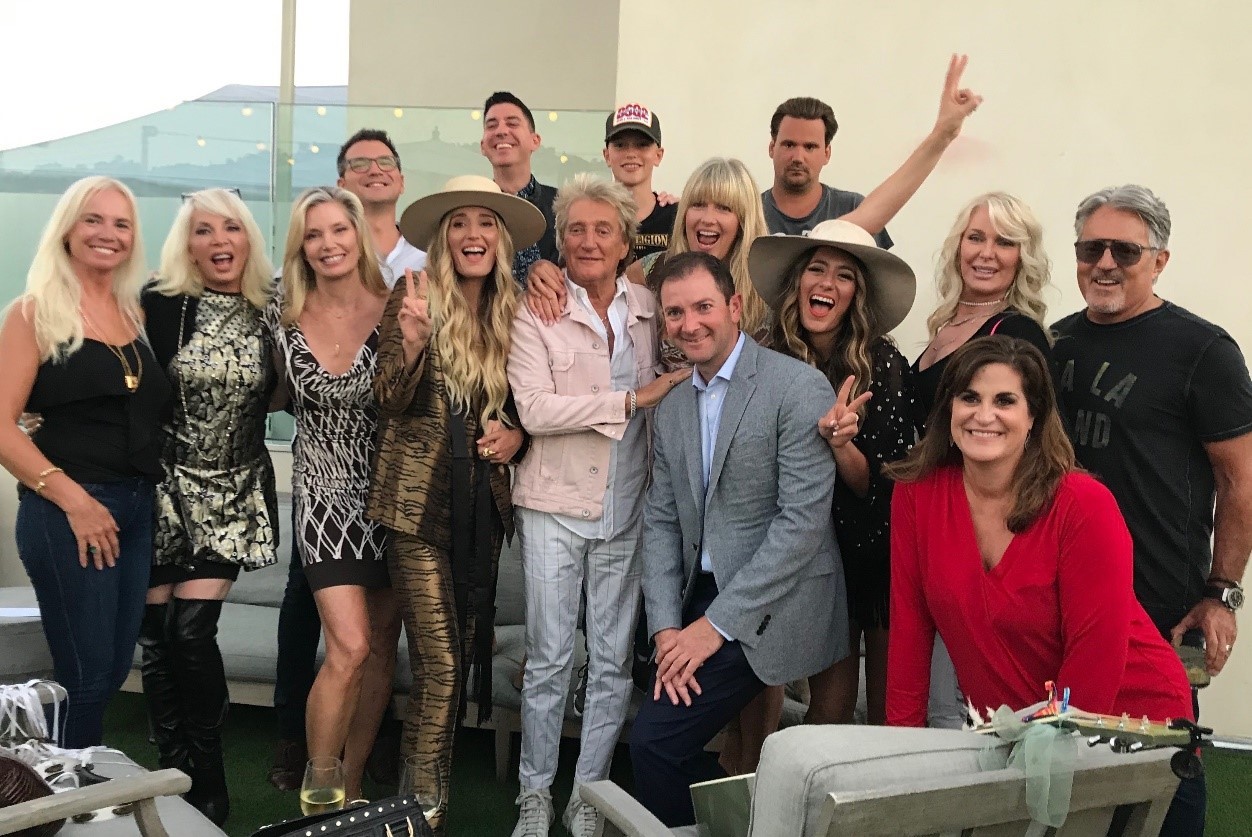