THE SHINS TO RELEASE THE WORM’S HEART ON JANUARY 19, AVAILABLE FOR PRE-ORDER NOW 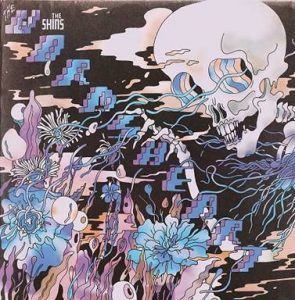 The Shins will release The Worm’s Heart, a complete rework of their 2017 acclaimed album Heartworms, on Friday, January 19. The Worm’s Heart is available for pre-order now and includes immediate downloads of “Name For You (Flipped)” and “Cherry Hearts (Flipped),” which were released earlier this year. See full tracklisting below.

When James Mercer wrote, produced, and recorded Heartworms, he had this desire for an alternate version, an opposite version. The original track order is reversed and songs are reborn. The reasoning was to showcase the versatility and strength of his songwriting, the result is The Worm’s Heart.

The Shins concluded their extensive world tour Tuesday night in Honolulu, HI. Since March, the band has played over 100 shows. For more information on The Shins, visit https://theshins.com/.