THE NEIGHBOURHOOD RELEASES NEW TRACK “YELLOW BOX” – THE LATEST OFFERING OF ORIGINAL MUSIC OFF THE DEATH STRANDING: TIMEFALL SOUNDTRACK WHICH IS DUE OUT NOVEMBER 7TH

“YELLOW BOX” IS THE LATEST OFFERING OF ORIGINAL MUSIC OFF THE DEATH STRANDING: TIMEFALL SOUNDTRACK WHICH IS DUE OUT NOVEMBER 7TH 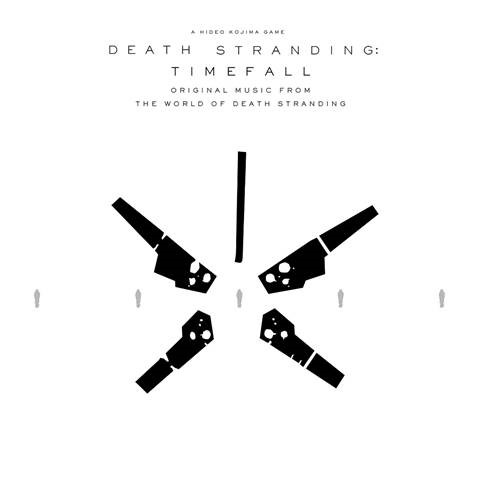 The Neighbourhood says, “We’re very flattered to be chosen by Kojima to be a part of this project. This is the first time we’ve ever had our music in a video game and it’s gonna be a trip hearing it while playing Death Stranding.” 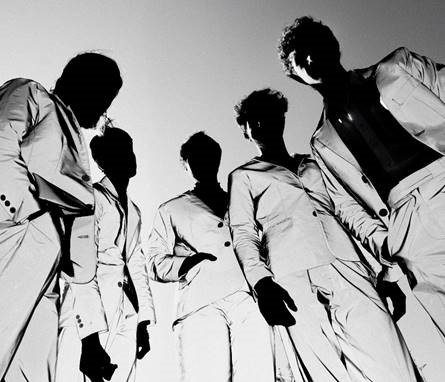