HEAR THE EVER CHANGING EP NOW 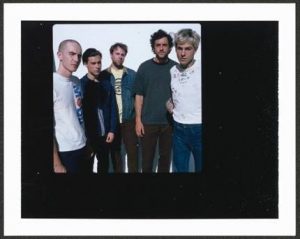 The Neighbourhood by Alexandra Spencer

Today, The Neighbourhood has released their new EP, ever changing – listen HERE. The ever changing EP arrives via Columbia Records and includes their previously-released song “Livin’ In A Dream” featuring Nipsey Hussle. The EP also features prolific young rappers like Denzel Curry and IDK, and hip-hop legend Ghostface Killah. The band recently embarked on their new fall US tour, which will conclude with a show in New York City at Terminal 5 on October 6. This new run of tour dates follows an extensive tour run alongside HEALTH and Field Medic, including performances at both weeks of Coachella, Lollapalooza and Osheaga, in support of the band’s self-titled third album.

See below for tour routing and full EP info. 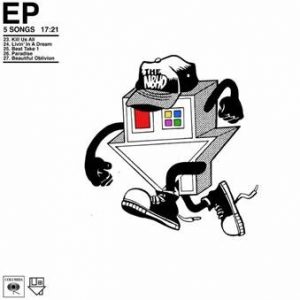