CHIP CHROME & THE MONO-TONES OUT NOW VIA COLUMBIA RECORDS 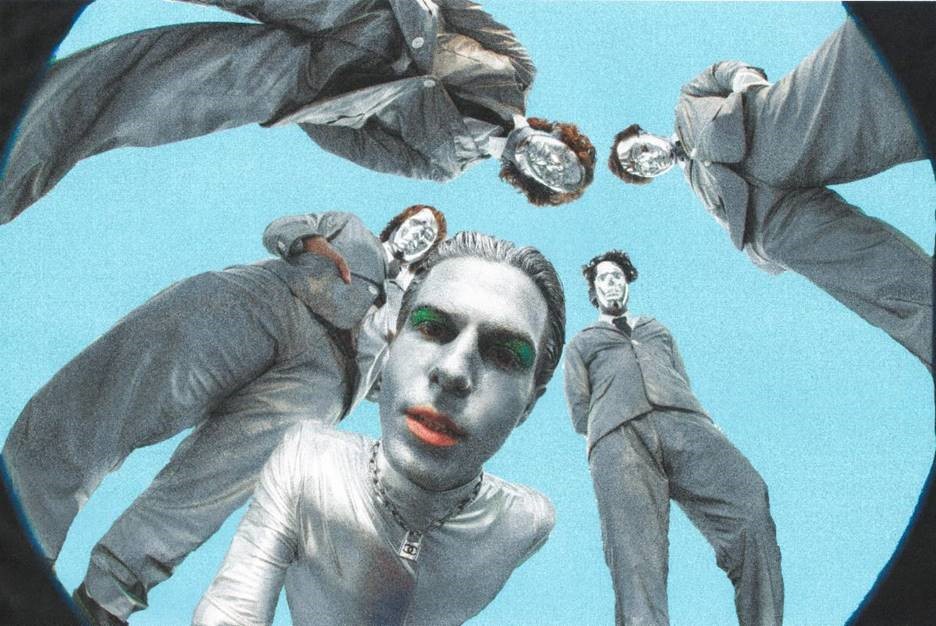 Today, The Neighbourhood releases their new album, Chip Chrome & The Mono-Tones, via Columbia Records. Already approaching 50 million streams and views combined, the album includes previously-released singles “Pretty Boy,” which came with a Ramez Silyan-directed video that garnered support from peers like The Weeknd, “Devil’s Advocate,” “Cherry Flavoured,” and “Middle of Somewhere.” The album is the follow-up to their 2018 release, Hard To Imagine The Neighbourhood Ever Changing, and also includes “Lost in Translation,” whose Mowgly Lee-directed video came out yesterday.

Speaking about the new album, Jesse Rutherford says: “Chip Chrome landed right on time & has proven to be the silver lining for The Neighbourhood.”

Coinciding with the album release, The Neighbourhood are also announcing their rescheduled 2021 world tour. Set to kick off November 5th in Berlin, they’ll play 24 shows across Russia, Germany, Italy, France, and more before closing out the run December 8th in Manchester.

Listen to Chip Chrome & The Mono-Tones above, see album details below, and stay tuned for more from The Neighbourhood coming soon. 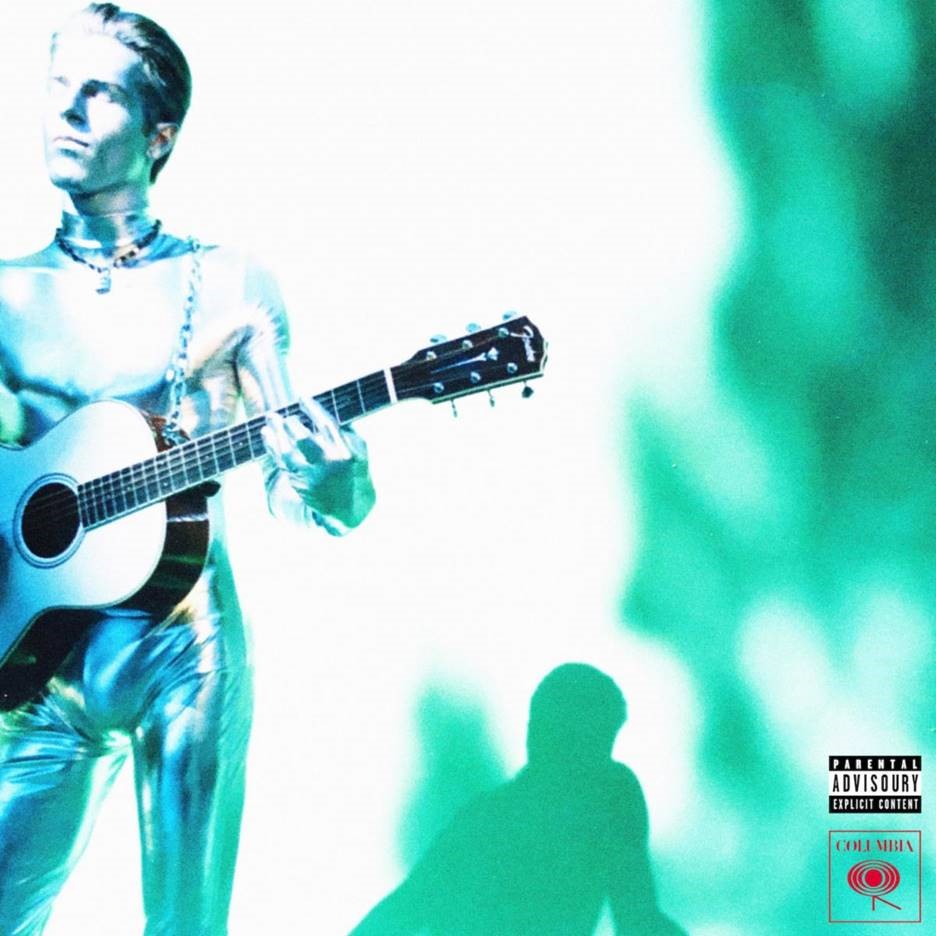 “I wanted to speak in a different way with music,” explains Jesse. “At the end of the day, I’ve been trying to figure out what it really means. Sometimes, it’s hard for me to put it into words—even though it’s supposed to be my job with the lyrics. Chip helped me find that voice. He’s the best leader I could be for this project, for the boys, and for my friends. The Mono-Tones are the voices in my head that are always there. They can be a bit haunting and keep me up at night, but I trust their taste. In the same way I want to make the guys happy, I want to make the fans happy. To do that, I shut everything out, sat alone, found what makes me happy, and discovered my voice. The funny thing is it takes the piss out of being so serious. I don’t want to be brooding. A lot of these songs are based on major chords, so it might be a happier version of The Neighbourhood.”

Chip Chrome has always been somewhere behind-the-scenes as The Neighbourhood rose to prominence. Since 2011, the Southern California quintet—Jesse, Zach [guitar], Jeremy [guitar], Mikey [bass], and Brandon [drums]—have consistently zigged and zagged past conventions and expectations. Following the success of their platinum-selling debut I Love You. powered by the 5x platinum smash “Sweater Weather,” they collaborated with everyone from YG to Denzel Curry and graced the stages of top festivals such as Coachella and late-night television, including Jimmy Kimmel LIVE! Beyond over 1 billion streams and views, they earned critical acclaim. Of 2018’s self-titled album, Atwood Magazine, wrote, “On The Neighbourhood, The Neighbourhood bring 42 minutes of brilliance and resilience, remaining lucidly transparent about life’s greatest emotional toils.”

“We came out of the gate pretty hot and successful with ‘Sweater Weather’, but then I always got stuck in my head and thought, ‘How can I do it again?’,” Jesse admits. “I didn’t want to do that this time; I wanted to do something totally new. We had a plan to do the music video for ‘Middle of Somewhere’, and I showed up in silver spandex and paint! To my surprise, it was the best move I could’ve made with the band, because they ended up liking how whacky and interesting it was. In the process, I still got to do the most Jesse thing possible. Chip was a way for me to say, ‘I’m going to do me. You’re not going to stop me’.”

Meanwhile, “Devils Advocate” hinges on a guitar-driven melody punctuated by off kilter bleeps and bloops and fluttering falsetto.

“It’s about getting back to being a simple man rather than trying to chase a designer brand,” he says. “I’m attracted to designer stuff, diamonds, and the good life, but there’s nothing like finding greatness in the simple things.”

Then, there’s “Pretty Boy.” The rustle of surf guitar rings out over tambourine and a delicate bass line as he croons out an apocalyptic love song named after his dog.

“After these two earthquakes last year, I was playing guitar on the couch, I had my dog on one side, and I had my girl on the other side,” he recalls. “I was like, ‘If it’s all over right here, it’s not a bad scene to end on, you know?’ It made me appreciate what I do have. We’re on this ride together, and it’s a pure little moment.”

Based around “a fire sample Brandon dug out of the crates,” the effervescent “Lost In Translation” rides out a seventies dancefloor groove to a hook about “how there’s so much noise and it’s so hard to be heard or even hear anything.”

Meanwhile, the record closes out with “Tobacco Sunburst.” It would be the first song Mikey contributed to the group on guitar. The buzz at the beginning came from an airplane taking off near the Coldwater Canyon home they shared during the writing process. It concludes on a sparse and stark refrain.

“The album was originally going to be called ‘Tobacco Sunburst’, because I wanted it to be based around guitar,” Jesse reveals. “The song is a special moment. There’s a washed-out vibe to it. It suggests what the future of this band could be. We could put it out when we’re forty, and it would still hold up.”