THE KID LAROI NEW VIDEO FOR “WITHOUT YOU” 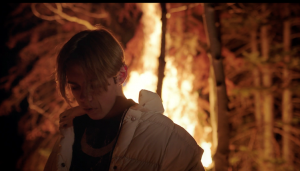 (December 16th, 2020) The Kid LAROI looks back at some of his own faults in the new Steve Cannon directed visual “Without You.” In a story that began in the Savage episodes, LAROI comes full circle with his actions and feelings in the pensive new video. Watch “Without You” from his debut project F*CK LOVE (SAVAGE) HERE. As The Kid LAROI continues to break new chart barriers, he is set to take 2021 by storm.