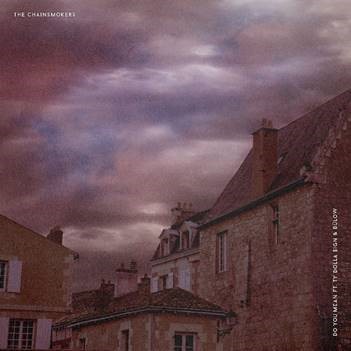 “Do You Mean” is the latest song to be added to the duo’s building album World War Joy, which also features previously released tracks “Who Do You Love” featuring 5 Seconds of Summer and “Kills You Slowly.” The album will continue to build one song at a time over the course of 2019.

In support of the album, The Chainsmokers will embark on their massive “WORLD WAR JOY” North American headline arena tour this fall. 5 Seconds of Summer will join all dates along with rising pop star Lennon Stella, who is opening the show. See full tour routing below and visit LiveNation.com for ticket information.

“Do You Mean” is available everywhere now. For up to date information on The Chainsmokers please visit https://www.thechainsmokers.com/.