THE CHAINSMOKERS RELEASE NEW SINGLE “EVERYBODY HATES ME” 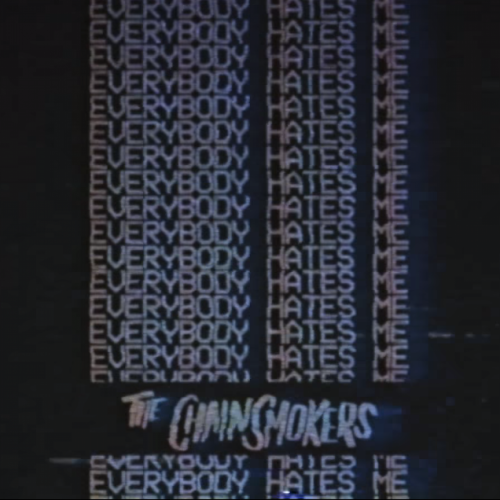 Grammy Award-winning artist/producer duo The Chainsmokers have released their new single “Everybody Hates Me” today via Disruptor Records / Columbia Records – check it out HERE.

“Everybody Hates Me” follows the release of “You Owe Me” and “Sick Boy,” whose video has accumulated over 115 Million views.

The Chainsmokers just finished the European leg of their Memories…Do Not Open tour last weekend. Alex and Drew will also continue their Las Vegas residency at XS Nightclub along with many tour dates across the globe this year. For a full list of shows, visit http://www.thechainsmokers.com/shows.