Breakthrough singer, songwriter and musician Tenille Townes is the winner of New Female Artist of the Year at the 55th Academy of Country Music Awards. This year’s awards host, Keith Urban, surprised Townes with the news via zoom. Watch the full exchange HERE.

Townes joins an impressive list of winners in the category including previous recipients Ashley McBryde, Lauren Alaina, Maren Morris and Kelsea Ballerini. Of the honor, Townes shares, “I’ll always remember this feeling, standing here as a new artist. I feel so honoured and incredibly grateful just to be a part of this country music community that inspires me. Receiving this ACM Award feels like belief from that community, and that means so much to me.”

Still to come, Townes is also nominated for Musical Event of the Year for “Fooled Around and Fell in Love” with Miranda Lambert, Maren Morris, Ashley McBryde, Caylee Hammack and Elle King at this year’s ACM Awards. Townes will also perform during the awards ceremony, which will air Wednesday, Sept. 16 at 8:00 p.m. ET/7:00 p.m. CT on CBS.

This recognition continues a breakout year for Townes, whose is the most nominated artist at this year’s Canadian Country Music Awards with six nominations and whose critically acclaimed debut album, The Lemonade Stand, is out now on Columbia Nashville in partnership with RCA Records (stream/purchase here).  Produced by Jay Joyce (Eric Church, Miranda Lambert, Little Big Town), the album consists of twelve songs written by Townes including “When I Meet My Maker,” which she recently performed on NBC’s “ TODAY.”

Recent critical praise for The Lemonade Stand:
“it’s ultimately hopeful, empathetic, and supremely welcome at a moment when it’s easy to start feeling like everything looks pretty bleak”—Rolling Stone 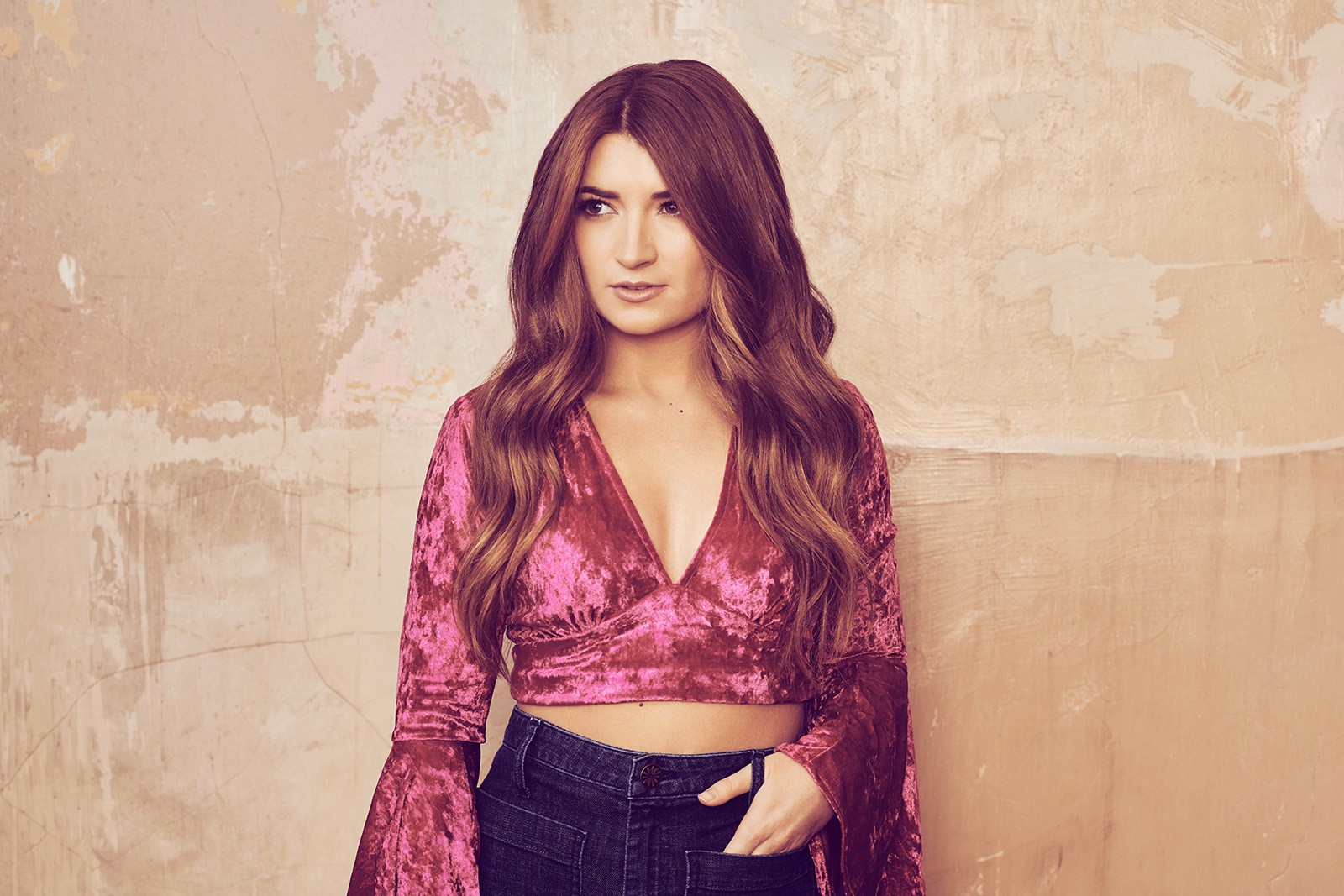 The release of The Lemonade Stand adds to breakthrough series of years for Townes, who is a MusicRow 2020 Next Big Thing Artist, an iHeartCountry’s “On The Verge” artist and has been included in Amazon Music’s “2019 Artists To Watch,” CMT’s “Next Women of Country,” iHeart Radio’s “Artists To Watch in 2019,” “The Bobby Bones Show’s” “Class of 2019,” CMT’s “Listen Up” and the inaugural class of “Opry NextStage.” Additionally, she is featured in the Country Music Hall of Fame & Museum’s new American Currents: State of the Music exhibit.