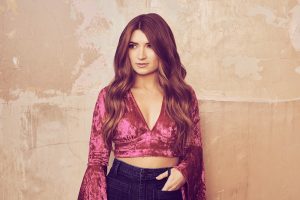 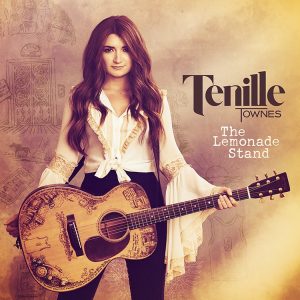 This is Townes’ third Juno nomination, following her nods for Breakthrough Artist of the Year and Songwriter of the Year in 2020.