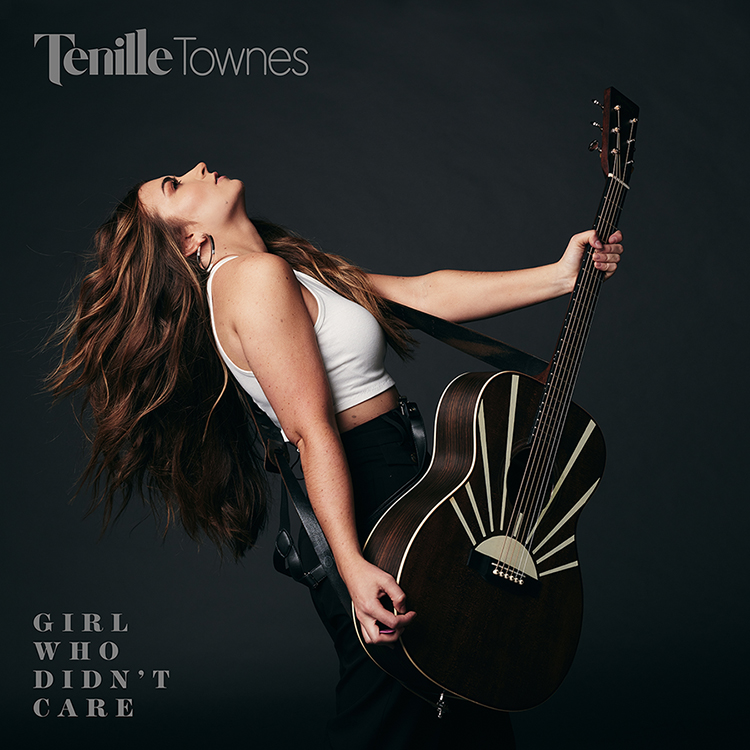 “Something happens to all of us at some point in our lives when we start noticing the cracks. We start realizing that we care about what somebody else thinks. That we want to belong and be accepted, and we’re scared we won’t be,” Townes says about the new song.

“We start measuring our worth against everything else around us. Childhood innocence doesn’t just wait around. Once it’s gone, it’s gone. But the wonder? I think that’s always a part of us if we want to remember it.”

Townes wrote “Girl Who Didn’t Care” with David Pramik and Steph Jones, and with its release on June 25, Townes begins the next chapter of her artistic career, almost a full year to the day, from when she released her debut album The Lemonade Stand (June 26, 2020), an album that most recently was awarded the COUNTRY ALBUM OF THE YEAR at the 50th Annual JUNO Awards.

In addition, The Lemonade Stand received glowing mentions from Billboard, People, Rolling Stone Country, American Songwriter, Paste, Forbes, as well as earning Townes performance slots with artists Miranda Lambert, Alan Jackson, Dierks Bentley, and Little Big Town. She will join Brothers Osborne this summer and fall for their We’re Not for Everyone Tour.

About Tenille Townes: Canadian-born and Nashville-based, Tenille Townes is a two-time ACM Award-winning singer, songwriter and musician in the midst of a breakthrough year following the release of her acclaimed debut album, The Lemonade Stand . Available now via Columbia Nashville in partnership with RCA Records, the album was produced by Jay Joyce (Eric Church, Miranda Lambert, Little Big Town) and consists of twelve songs all written by Townes. Since its release, Townes has been named New Female Artist of the Year at the 55th ACM Awards, won three awards at the 2020 Canadian Country Music Awards, making her an eight-time CCMA winner, and received her first JUNO Award for COUNTRY ALBUM OF THE YEAR at the 50th Annual JUNO Awards. She is also the first female in Mediabase Canada history to achieve two No. 1 singles with album tracks “Jersey On The Wall (I’m Just Asking)” and “Somebody’s Daughter.” Adding to an already notable career, Townes is a MusicRow 2020 Next Big Thing Artist, an iHeartCountry’s “On The Verge” artist and has raised over $2 million for charity through her annual Big Hearts For Big Kids fundraiser.