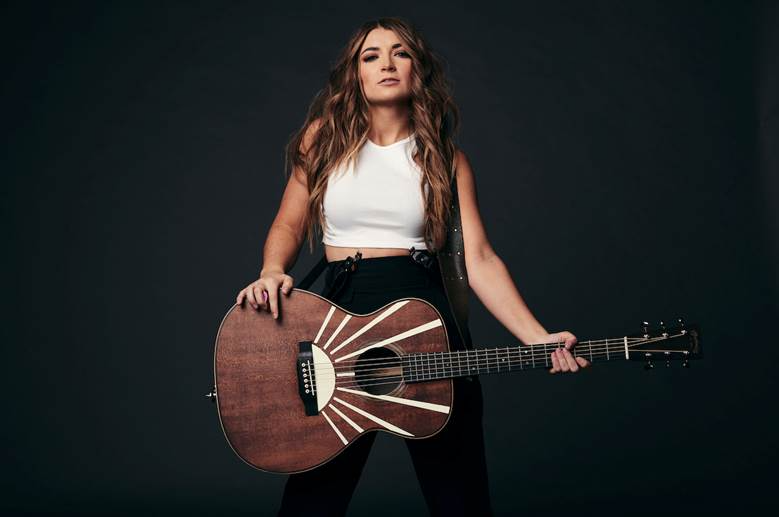 “It feels surreal and so exciting to know that people have heard this collection of music and wrapped their arms around it,” says Townes. “Truly was a dream to make this record and it’s such an honor to get to celebrate this moment with the Canadian music community at the Junos tonight!”

Townes’ debut outing, The Lemonade Stand, was produced by Jay Joyce, and released nearly a year ago (June 26, 2020) via Columbia Nashville in partnership with RCA Records.

With the JUNO Award-win, the Canadian-born, Nashville-based, Tenille Townes closes the first chapter of her artistic career on a high note, as she begins to open the door to her next chapter with new music to be announced soon.

Canadian-born and Nashville-based, Tenille Townes is a two-time ACM Award-winning singer, songwriter and musician in the midst of a breakthrough year following the release of her acclaimed debut album, The Lemonade Stand. Available now via Columbia Nashville in partnership with RCA Records, the album was produced by Jay Joyce (Eric Church, Miranda Lambert, Little Big Town) and consists of twelve songs all written by Townes. Since its release, Townes has been named New Female Artist of the Year at the 55th ACM Awards, won three awards at the 2020 Canadian Country Music Awards, making her an eight-time CCMA winner, and received her first JUNO Award for COUNTRY ALBUM OF THE YEAR at the 50th Annual JUNO Awards. She is also the first female in Mediabase Canada history to achieve two #1 singles with album tracks “Jersey On The Wall (I’m Just Asking)” and “Somebody’s Daughter.” Adding to an already notable career, Townes is a MusicRow 2020 Next Big Thing Artist, an iHeartCountry’s “On The Verge” artist and has raised over $2 million dollars for charity through her annual Big Hearts For Big Kids fundraiser.