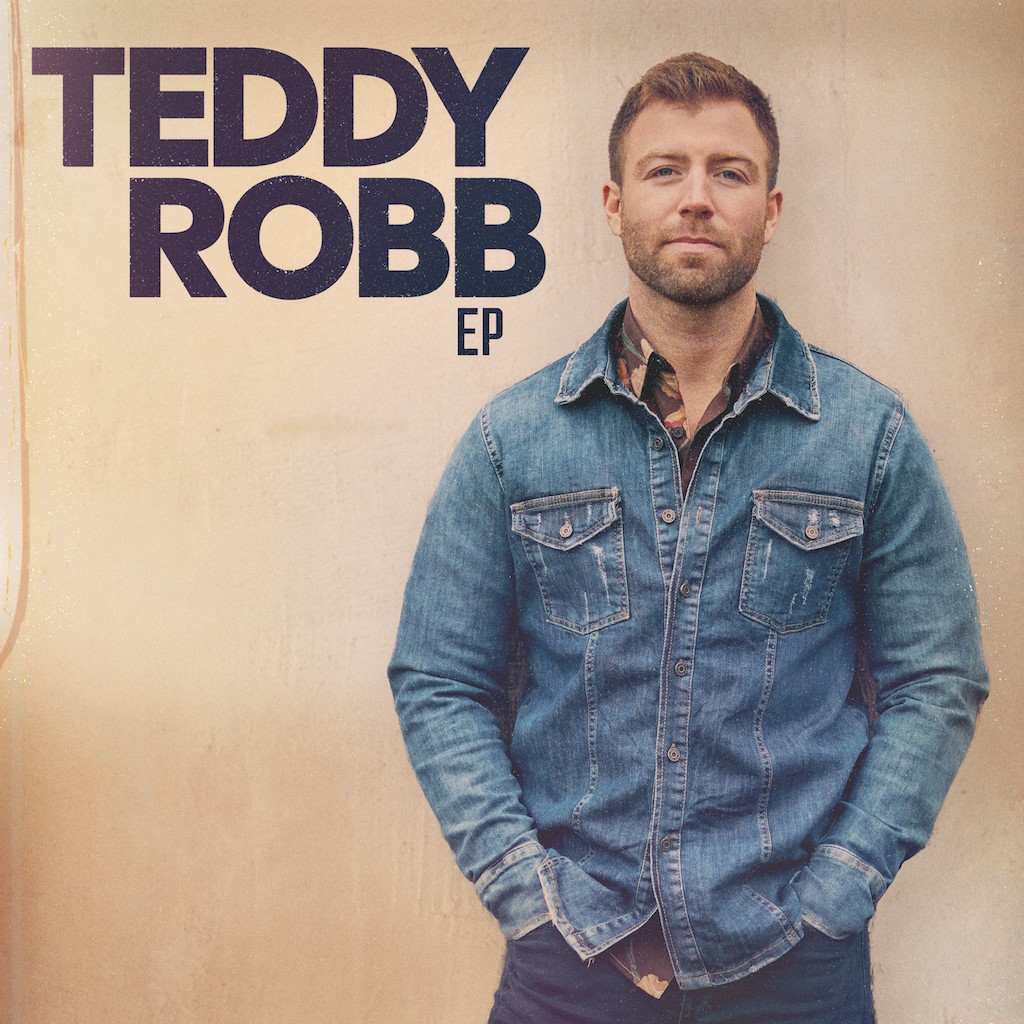 The five-track project includes the previously released “Really Shouldn’t Drink Around You” – which has been streamed over 50 million times and which Robb performed on NBC’s TODAY Show – as well as brand new release, “Good Love & Good Whiskey.”

Working with multi-Grammy Award winner Shane McAnally, as well as Ben Fowler, and Matt McGinn as producers, this is Robb’s first project released on Monument after his previous song releases have been streamed a collective 80 million times to date.

Perfecting his craft in Rocky Mountain ski lodges and Nashville’s Honky Tonks, Teddy Robb has a laid-back voice that grabs you like the Colorado winter air and wraps you up in a blanket with someone you love next to a warm fire.

A native of Akron, Ohio, Teddy grew up loving the outdoors. He fished, hiked, and played football through college in Ohio, however, his passion turned to music the moment he heard George Strait’s “Troubadour.” That was it, the decision was made. He called his parents, packed his bags and hit the road. Teddy spent time in Colorado playing music to support his snowboarding habit before making the final move to Nashville. He was signed to Monument Records in 2018.

Teddy’s debut single, “Really Shouldn’t Drink Around You,” written by multi-GRAMMY Award-winning songwriters Shane McAnally and Josh Osborne, along with chart-topping songwriter and Old Dominion bandmember, Trevor Rosen, has over 50 million worldwide streams to date and shipped to country radio last year. Teddy performed the song to a national audience on NBC’s TODAY Show and his music has been written about in the pages of Rolling Stone, Billboard and more.