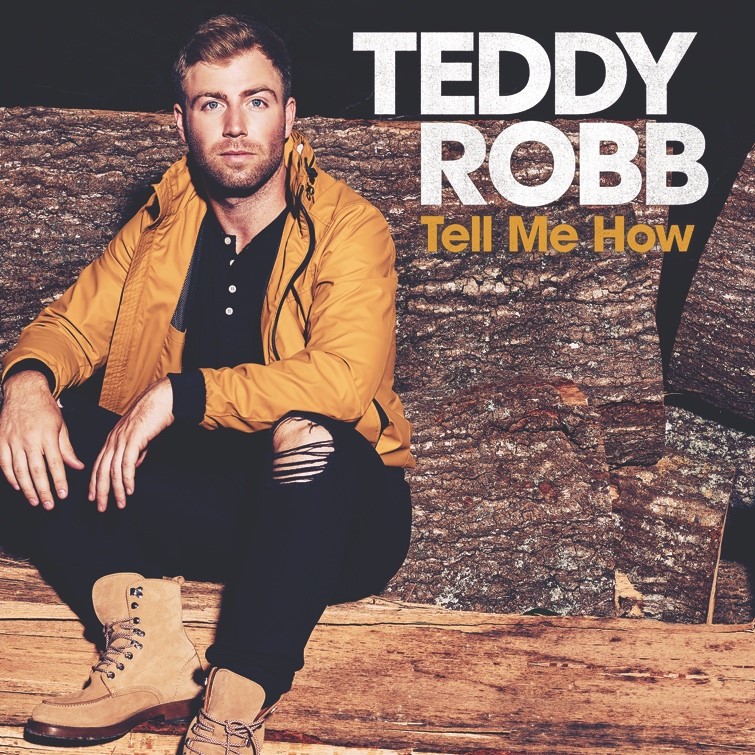 Robb’s two previously released tracks, “Lead Me On” and “Really Shouldn’t Drink Around You,” play with fun and catchy lyrics that highlight the lighthearted and exciting parts of meeting someone new. On this newest release, “Tell Me How,” Robb tackles the harder parts of love for the first time.

The heartbreaking track focuses on the aftermath of a relationship, and follows the painful process of moving on from someone who once meant so much. Asking the questions, we all want to ask an ex, Robb sings “tell me you’re ok…tell me you’re happy now, tell me you moved on, then tell me how.” Written by Robb, Blake Chaffin, and Aaron Eshuis, and Produced by GRAMMY Award-winning songwriter Shane McAnally, Ben Fowler, Matt McGinn, the track is available now.

Listen to “Tell Me How” HERE.

To further highlight the cycle of relationships that are at the center of Robb’s writing, he released a series of videos for each of his three available songs, “Lead MeOn,” “Really Shouldn’t Drink Around You,” and now, “Tell Me How.” The videos follow the same couple meeting, falling in love, then breaking up.

Check out CMT’s write-up on Teddy Robb and the video series HERE.

Perfecting his craft in Rocky Mountain ski lodges and Nashville’s Honky Tonks, Teddy Robb has a laid-back voice that grabs you like the Colorado winter air and wraps you up in a blanket with someone you love next to a warm fire.

A native of Akron, Ohio, Teddy grew up loving the outdoors. He fished, hiked, and played football through college at Kent State. It was during college when his passion turned to music the moment he heard George Strait’s “Troubadour.” That was it, the decision was made. He called his parents, packed his bags and hit the road. Teddy spent time in Vail playing music to support his snowboarding habit before making the final move to Nashville.

Teddy’s debut track, “Lead Me On,” co-written with Ryan Beaver, Matt McGinn and Aaron Eshuis, has over 22 million worldwide streams to date. His second offering, “Really Shouldn’t Drink Around You” was written by GRAMMY Award-winning songwriters Shane McAnally and Josh Osborne, along with chart-topping songwriter and Old Dominion bandmember, Trevor Rosen. The song currently has over 21 million streams since its release in January