GET THE MONEY OUT NOVEMBER 8 ON SHANABELLE/RCA RECORDS 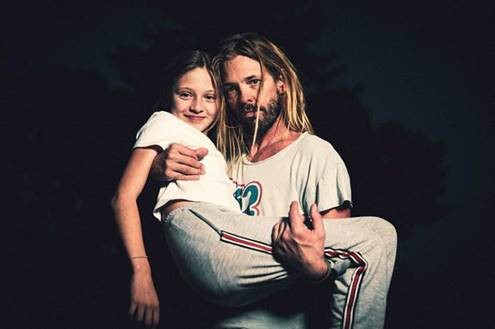 “My little twin I am here with you. Stay close and we will make it through. How I love you middle child.  I see angels when you smile.”

“Middle Child,” a glam-tastic and heartfelt new deep cut from Taylor Hawkins and the Coattail Riders’ forthcoming album, Get The Money, is available for streaming and download NOW.

Featuring Taylor and his Coattail Riders joined by his brother from another mother Dave Grohl on additional guitar, “Middle Child” is the third pre-release sample of Get The Money, to be released November 8 by Shanabelle/RCA Records. Both the album’s title track and “Crossed The Line” have been released into the wild, with the former described by ROLLING STONE as “an all-out hard rock assault,” and STEREOGUM hailing the former as “a proggy classic-rock curio that reminds me of late Zeppelin or some bizarro version of Queens Of The Stone Age.”