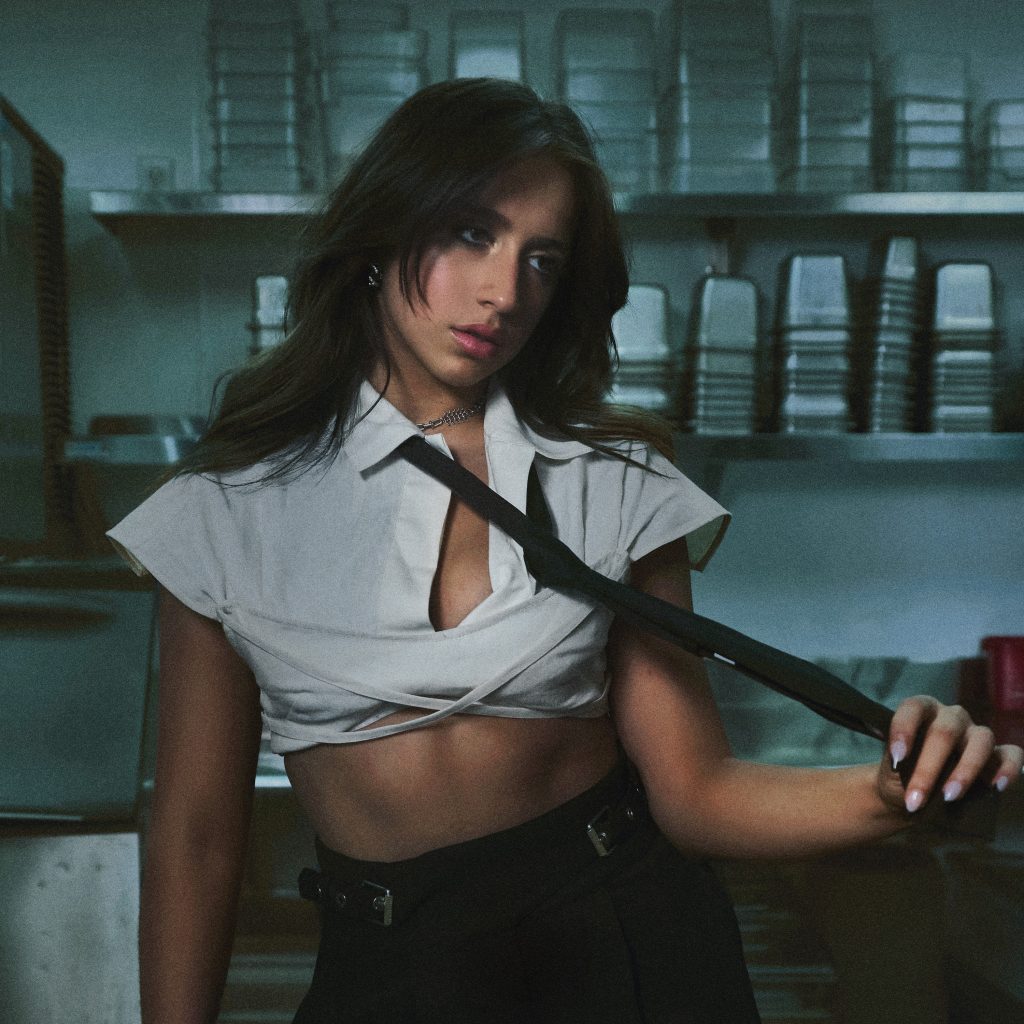 {New York, NY – November 11, 2021} – Recent People’s Choice New Artist Nominee Tate McRae releases her new single “feel like shit” today via RCA Records.  The single was written by Tate McRae, Russell Chell, Jacob Kasher Hindlin, Victoria Zaro and produced by Chell and co-produced by Jasper Harris.  The music video which was directed by Sam Sulam, features contemporary movement and dance from Tate herself in her most choreographed music video to date. “feel like shit” is the first song to be released from Tate’s debut album coming in 2022.

This holiday season, Tate McRae will join a star-studded lineup of performers at several stops of the national 2021 iHeartRadio Jingle Ball Tour Presented by Capital One. Her 2022 North American headlining 23 date tour is almost sold out.  The tour starts in Vancouver, Canada on March 8th and ends in Salt Lake City, UT on April 16th.  Prior to the North American tour, Tate will headline dates in the UK/EU.  Her UK dates are completely sold out.  Next Fall, Tate will tour as the special guest on Shawn Mendes’ Wonder: The World Tour 2022 in the U.S. For more information and tickets please visit www.tatemcrae.com/tour.

ABOUT TATE MCRAE
Singer/songwriter/dancer Tate McRae has become the artist on the rise.  She currently has over 2.5 billion career streams with over 3.5 million subscribers and over 575 million video views on YouTube.  She was listed on Forbes 30 Under 30 List for 2021 as the youngest musician on the list as well as Apple’s Up Next Artist for 2021, Amazon’s Artist to Watch in 2021, Pandora’s Artists To Watch 2021 list and included on Billboard’s 21 Under 21 One’s To Watch list. She was also named one of YouTube’s Artist on the Rise, and MTV’s Push Artist for July 2020.  Most recently she was nominated for a People’s Choice Awards for The New Artist of 2021.

Tate’s #1 multiplatinum-selling single, “you broke me first” has over 1.3 billion stream worldwide.  Tate spent the summer touring festivals including Lollapalooza, Firefly Music Festival, Governor’s Ball, Austin City Limits and more.  Tate has collaborated with Khalid on their track “working,” DJ Regard & Troye Sivan’s on his #1 Dance hit “You,” blackbear’s “u love u” and Jeremy Zucker on her single “that way.”  She’s released two EP’s ALL THE THINGS I NEVER SAID and TOO YOUNG TO BE SAD EP.