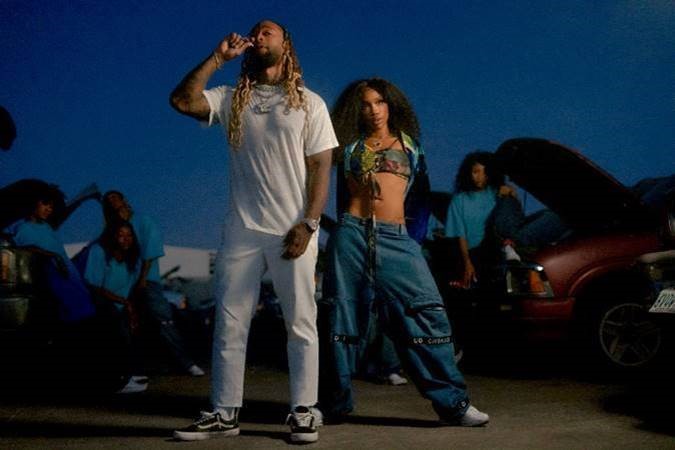 Produced by The Neptunes, the mid-tempo bop provides the perfect foundation for SZA’s signature hypnotic vocals and is complemented by Ty’s recognizable smooth tone. Accompanying the new track is the arresting video, marking SZA’s directorial debut.

“Hit Different” is the long awaited new music from the talented artist since teaming up with Justin Timberlake on “The Other Side” from the Trolls World Tour (Original Motion Picture Soundtrack) and Kendrick Lamar on “All The Stars” from Black Panther: The Album. 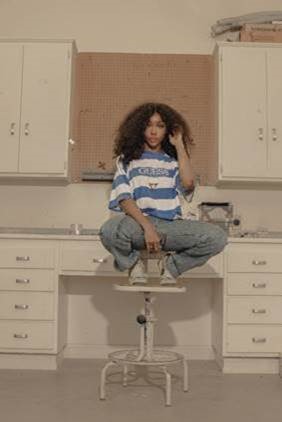 One of the redefining voices of today’s contemporary music era, SZA entered the music scene in 2012 with her first critically acclaimed EP, See.SZA.Run, consecutively followed by S and Z, both to rave reviews. In 2013, SZA signed to Top Dawg Entertainment (TDE), being the first female artist to join the label. SZA wrote and performed on Rihanna’s Anti single “Consideration” in 2016 and helped write Nicki Minaj and Beyonce’s “Feelin Myself” in 2014.

Revered for its raw and honest lyrics, her major label debut album Ctrl (TDE/RCA) landed at No. 1 on Billboard’s R&B Albums chart, No. 2 on the R&B/Hip Hop Albums chart and, No. 3 on the Billboard 200 chart, according to Nielsen Music. Streamed over 3.9 billion times worldwide since its June 2017 release, Ctrl is currently RIAA certified 2x Platinum, while hit singles “Love Galore” is 4x Platinum, “The Weekend” 3x Platinum, “Broken Clocks” 2x Platinum, and both “Supermodel” and “Garden (Say It Like Dat)” are Platinum.