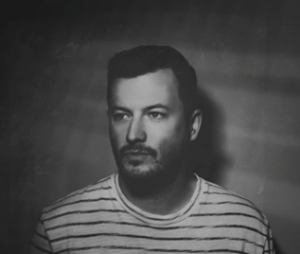 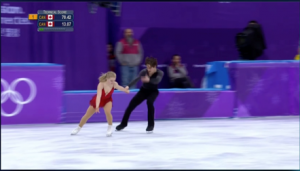 WHAT THE PRESS IS SAYING ABOUT SYML:

Find SYML on tour this March:

Mar 9th Portland, OR @ The Old Church (SOLD OUT)

From his basement recording studio in the small town of Issaquah, WA outside Seattle, Brian Fennell began to write and record songs under the  name SYML, which  means simple in Welsh. Adopted and not knowing his history or connection to his Welsh roots, many of these songs are influenced by the complex feelings that come  from  unknown  lineage.