DEBUT ALBUM DUE LATER THIS SUMMER 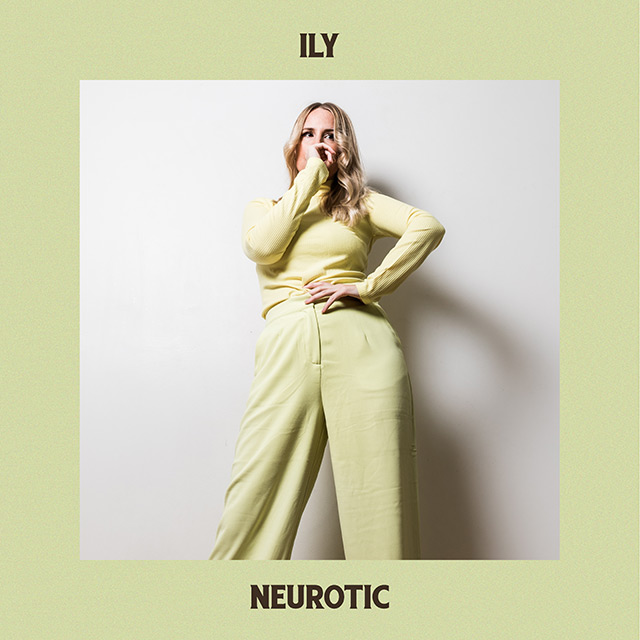 With the title track “Neurotic”, ILY offers an anthem for all the worriers and neurotics out there: “The song is about being an emotional human being in a pretty tough world and owning it.” Produced by Albin Wagemyr and Tom Ferry, the energetic up-tempo track combined with ILY’s empowering lyrics will make you want to get up and dance your worries away. ILY’s carefree and positive attitude is also what makes the second track on the EP, “Leave Them Behind”, the ideal ode to overcoming the hardships life throws our way and a reminder to live in the moment, or as ILY sings it so perfectly: “We can act like there’s no tomorrow, Livin’ life like we have no sorrows”.

Earlier this month, ILY shared a series of remixes for her song “Doing It Better”, released last April. ILY teamed up with Dutch-Suriname DJ/Producer Chew Fu, house duos Gold 88 and SMBDY AT THE DISCO, and UK & Canadian based duo Future Kings to re-work her breezy feel-good track into dance-floor focused bangers. Listen HERE.

ILY also brought us a fresh new version of Tina Turner’s iconic #1 song “What’s Love Got To Do with It” this year. Produced by Albin Wagemyr, the remake combines ILY’s signature blend of pop, disco and electronic sounds with the original version’s ageless attitude and sophisticated flair. 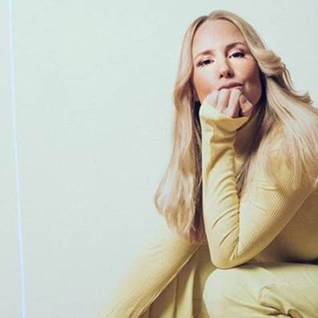 ILY is a pop and dance concept hailing from Stockholm, Sweden. Her music is an insatiable blend of electronic sounds, pop and 80’s influences that combine to form the perfect, quirky pop tracks. She lists artists like Kiesza, Lykke Li, Dragonettes, Icona Pop, Robyn, Chromeo and Janelle Monáe as some of her musical inspirations. ILY always had a desire to make music and become an artist. Her debut release was a collaboration with Swedish house producers Albin Myers and John Dahlback titled “Vibe”, which became the anthem for Sweden’s biggest house festival Summerburst in 2015. Her track “Remedy” with Mike Mago and Tom Ferry (2017) has currently over 33 million streams and the song “Alive” (by Jack Wins featuring ILY) has been featured on UK’s hit TV show Love Island. ILY received strong radio support from BBC Radio 1 and Swedish national radio P3.

In the past few years, she continued to release collaborations with names like Gianno Marino, Jack Wins, Initial Talk and Ellis while working on her debut album, Neurotic, out later this summer. Now with over 50 million streams combined, 332k+ monthly Spotify listeners and climbing viral charts around the world, ILY’s fans will love what’s coming next.