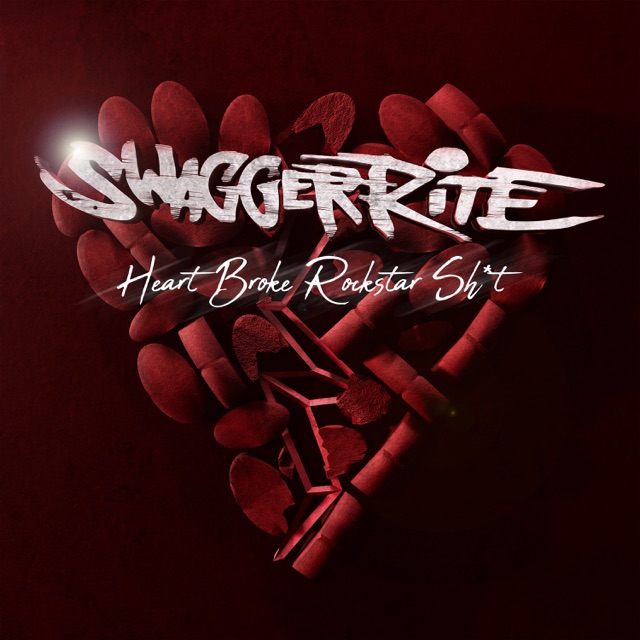 Swagger Rite maintains his 2020 musical blitz with the release of “Heart Broke Rockstar Sh*t” continuing to highlight his musical versatility, displaying varying and contrasting sounds on each new track.

Swagger Rite’s new single “Heart Broke Rockstar Sh*t”, a love song, utilizes live guitar hooks and POP elements to take listeners through a trippy, sensual dreamscape. While remaining 100% himself, Swagger diversifies his craft, using this moment in his career to explore new sounds and expose fans to different sides of his skill and agility. After the successful release of tracks “Sticky” and “Like That” earlier this year, it is clear Swagger Rite is not slowing down.

The video for “Heart Broke Rockstar Sh*t”, directed by Troy Crossfield/Sheronna Osbourne (Crossfield House Productions) and shot in Toronto is more of a short film with key performance pieces woven throughout the treatment. The video sees Swagger Rite suffering after the loss of his girlfriend who had taken her own life overdosing on drugs. Swagger Rite’s memories of her disturb his current realities. In a cry for help Swagger intones he does not need drugs, he just needs her back, but tries to distract himself with other women to get over her.

From Swagger Rite, “What can I say, she broke my heart, but I still love her. Ya know, Heart Broke Rockstar Shit”. Joking aside, my new track is meant to show a more vulnerable side of me that I don’t usually share, which to me is a really exciting part of being an artist”

After ending a successful 2019 with the release of his debut EP The Swagged Out Pedestrian (November 19th, 2019) featuring hits “Drop Top” feat. Yella Beezy & Flipp Dinero, “In Love with the K” featuring Blockboy JB, and “Hottest Out”, Swagger Rite continues to shine in 2020 firing off new tracks as he gears towards his 2nd EP release later this year.