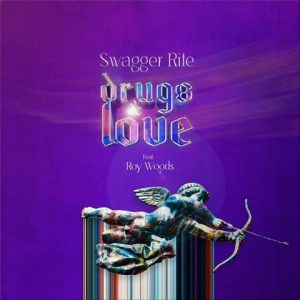 Off the heels of summer bangers like “Like That,” Swagger Rite is no stranger to experimenting with new melodies and tempos. Sidedoor Magazine writes, “Swagger Rite is known for musical versatility,” while Complex calls him a “one man mosh pit.” The vivacious rapper upholds that expectation, dipping in and out of the pocket on the melodic rap ballad “Heart Broke Rockstar Sh*t.”

Ever the chameleon, Swagger Rite continues to push and explore the boundaries of the genre, keeping fans and critics alike on their toes for where he may go next. “Drugs & Love” will be featured on Swagger Rite’s forthcoming EP, The Detour, in 2021.