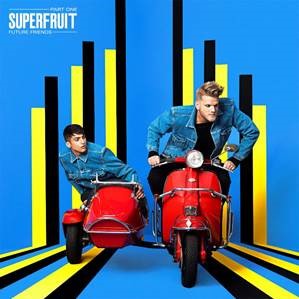 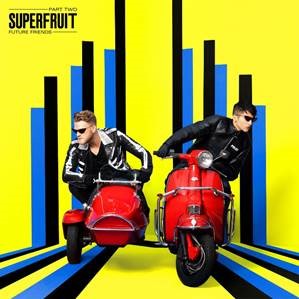 Superfruit was launched in August 2013 and have since amassed more than 350 million views of their music and comedy videos.  Their musical content has ranged from artist medleys – their Beyoncé medley was hailed “Flawless” by Huff Post and endorsed by Beyoncé herself – to one-take theatrical performances, such as their Frozen and La La Land medleys.  Buzzfeed declared that “Superfruit has turned your hip-hop faves into Broadway Masterpieces” with their “Hip Hop Goes Broadway” videos, the first garnering nearly 9 million views. Superfruit released an animated video featuring their original song “Bad 4 Us” last October, which was praised by Perez Hilton as “a disco soul jam!”

As members of Pentatonix, the 3x Grammy winners have sold more than 6 million albums in the U.S. alone, received a Daytime Emmy nomination, starred in their very own Christmas Special and performed for hundreds of thousands of fans at their sold-out shows across the globe.  Their YouTube channel boasts over 13 million subscribers, yielding over 2.5 billion video views. Their RIAA certified gold self-titled album debuted at #1 on the Billboard 200 chart while That’s Christmas To Me has been certified double platinum and A Pentatonix Christmas certified platinum.