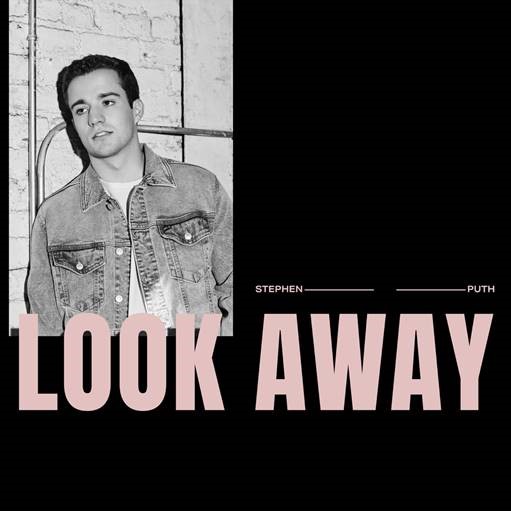 Of “Look Away,” Stephen says: “When we wrote ‘Look Away,’ we came to realize that before any break-up, there is that fight that ends in silence. This song means a lot to me, not only because it’s real, but it is also the first song I’ve ever written with my brother and it pushed us both to make a meaningful story out of a typically small moment in time.”

Stephen Puth’s debut single “Sexual Vibe” and follow-up ballad “Half Gone” perfectly encapsulate his soulful pop sound. Together, the tracks have amassed over 30,000,000 streams across all platforms and counting. “Sexual Vibe” was featured in 21x New Music Friday playlists on Spotify, and 35x Best of the Week playlists on Apple Music. Moreover, it received adds on SiriusXM’s Hits 1, Spotfiy’s Pop Rising playlist and Appple Music’s The A-List: Pop. YouTube also named Stephen as a “Trending Artist On The Rise”. The official video for “Sexual Vibe” impressively has over 9,000,000 views. “Half Gone” received critical acclaim from Billboard and Ones To Watch who praised Stephen for having a “flawless” voice as well as “creative lyrics and catchy melodies.” Continuing his steady ascent toward stardom, Stephen opened for Astrid S on her Los Angeles and New York show dates.

Stephen Puth knows that the most powerful, heartfelt songs in pop-music history are about love. A singer, songwriter, and musician, Puth also writes songs that traffic in affairs of the heart. Growing up, he developed his love for music by immersing himself in classic rock and becoming enamored with legends like Van Morrison, Led Zeppelin, The Beatles, Carly Simon, James Taylor, Otis Redding, and Bill Withers. Classically trained in piano and self-taught on the guitar, he went on to become a songwriter-for hire, having written songs for artists such as The Vamps, Pretty Much, Daniel Skye, Jack & Jack, and Stanaj before deciding to become an artist in his own right. Now as one of Arista Records’ newest signees, Puth hopes to create music that resonates with people. “Most people’s lives consist of waking up, commuting, being at work, commuting, going to the gym, eating dinner, and falling asleep,” he says. “In between, there’s music. I hope my songs give people whatever they need to get through their day.” 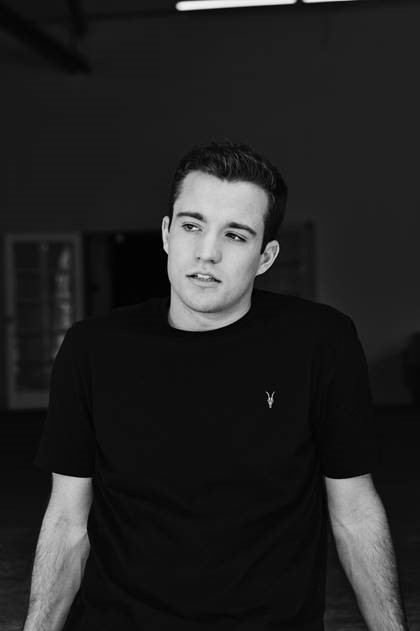